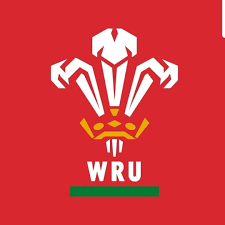 The Welsh Rugby Union is introducing a collaborative pilot programme for the men’s pathway at national Under 18 level this week in partnership with Scotland and Italy as preparations for next season’s campaign begins in earnest.

The U18s squad will be in camp between 2nd-4th August in North Wales at Parc Erias, staying at Rydal Penrhos School before heading to Scotland on August 5th where they will be based at University of Stirling. The programme will conclude on August 11th with two non-capped games against Scotland and Italy at Stirling RFC.

Head coach Matt O’Brien will be assisted by Dragons’ colleague Sam Hobbs and Cardiff Rugby’s Aled James while former Scarlets centre Steffan Hughes will be a guest coach while WRU Lead Pathway Coach, Byron Hayward will support the coaching group on the North Wales leg to help build connection between the U18s and U20s programmes.

Working collaboratively, the three unions have planned shared training sessions, live scrum, lineouts, and units training, as well as two non-capped adapted matches, whilst also including individual activity and sessions across the six days in Scotland.

“The purpose of this camp is to form the start of next year’s U18s programme and in doing so begin to bridge the gap between the demands of regional age grade, our national age grade U18s, and beyond by creating an experience that is reflective of the next level,” explained WRU head of player development, John Alder.

“In the past, at this time of year, we have typically taken a group to South Africa as an end of programme experience, however, as a pilot, this partnership with SRU and FIR is seeking to establish something that will form the start of the journey for our U18 cohort rather than the end, and one that is far more focused on development than forming and fielding a team for age grade Test matches (that will come later in the year).

“It’s great to be taking the group to North Wales as hopefully many of them will return in a few years’ time to play for our U20s and we’re thankful to Alun Pritchard, Josh Leach and the team at RGC for their support.”

“I am hopeful in time this summer camp will engage other interested unions and form a key part of the national player journey, particularly in the transition between regional age grade and national age grade U18s and beginning to prepare players for life beyond age grade rugby.”

Seven players in the 33-man squad named return to the Wales U18 squad from the side that competed in Easter’s Six Nations Festival in Marcoussis.

“The coaches, management staff and I are excited to be taking this up-and-coming group away for the development camp in North Wales and Scotland,” said O’Brien.

“To bridge the gap between regional age grade and the rigours of elite level rugby, our big focus is on the experience where we intend to provide a new level of physical intensity for the young players, embed our playing principles, build performance behaviours and skills off the field, and provide returning players with a new stretch in their development as leaders amongst their peers.

“We hope that by doing all this we’re able to focus on development earlier in the calendar, build a richer understanding of our eligible U18s, and prepare more effectively for our Test matches in 2023.

“While this will be a great opportunity for this specific group of 33 players, further identification will carry on all throughout the season until next Easter so there is still plenty of opportunity for other players to put their hands up for selection.” 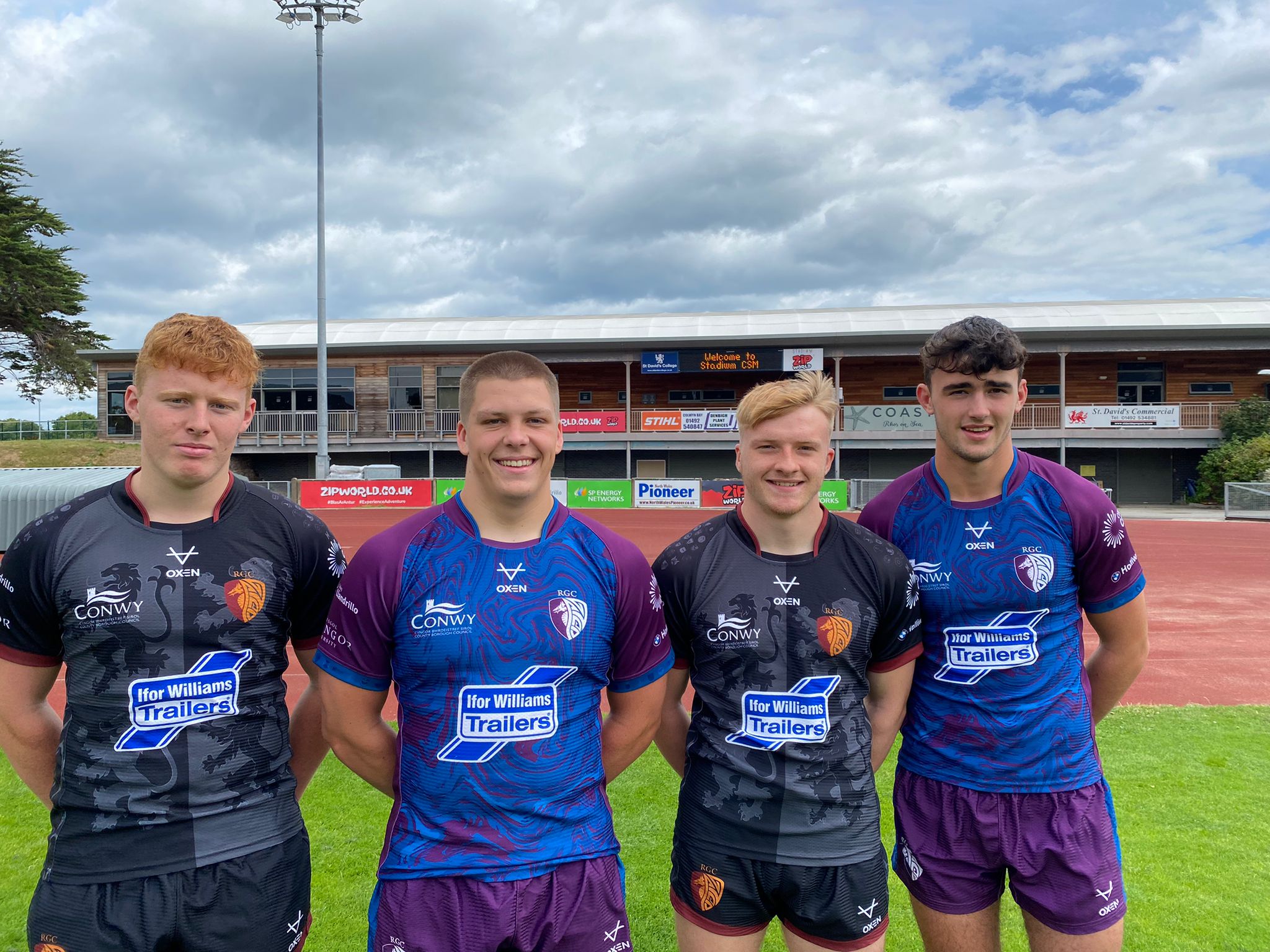 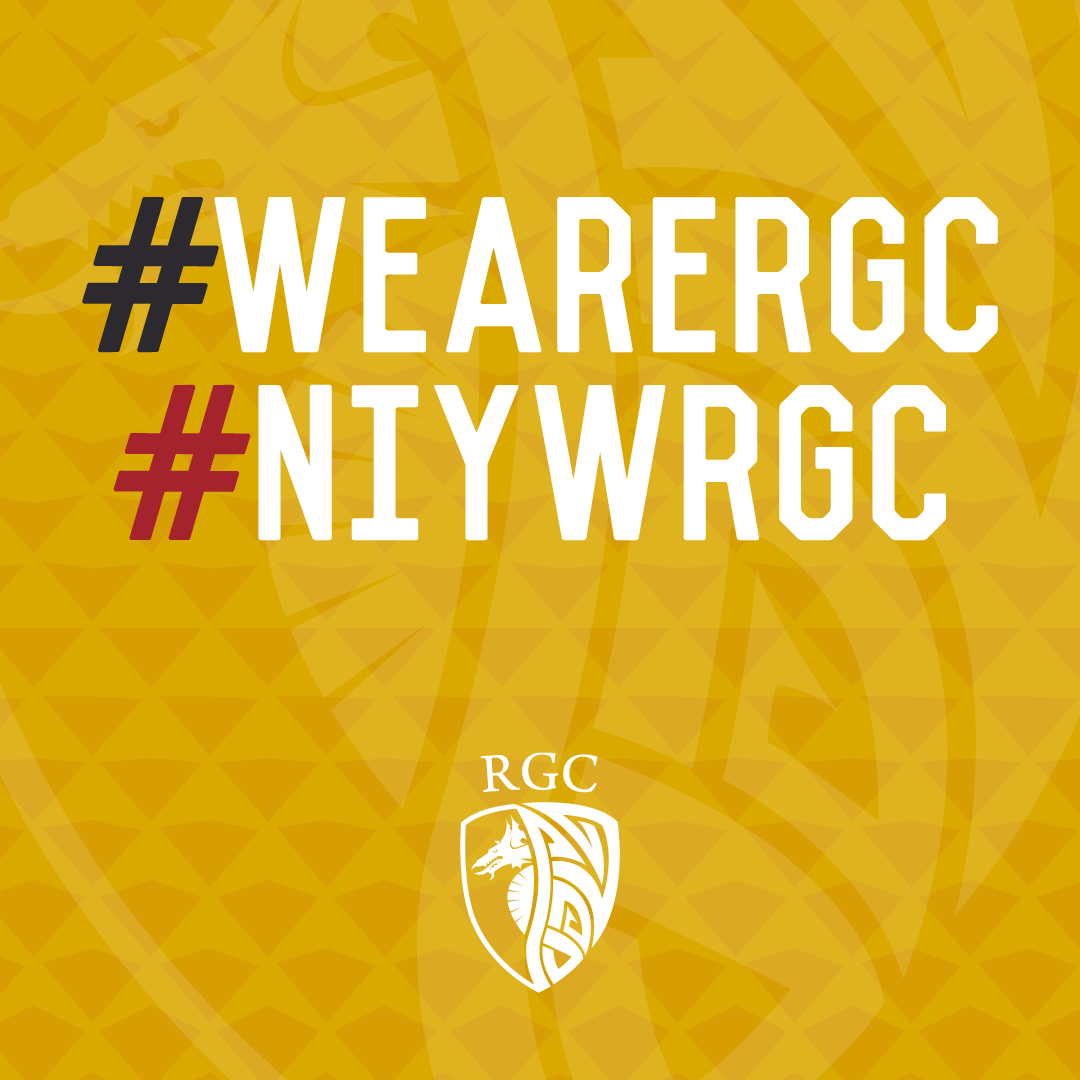