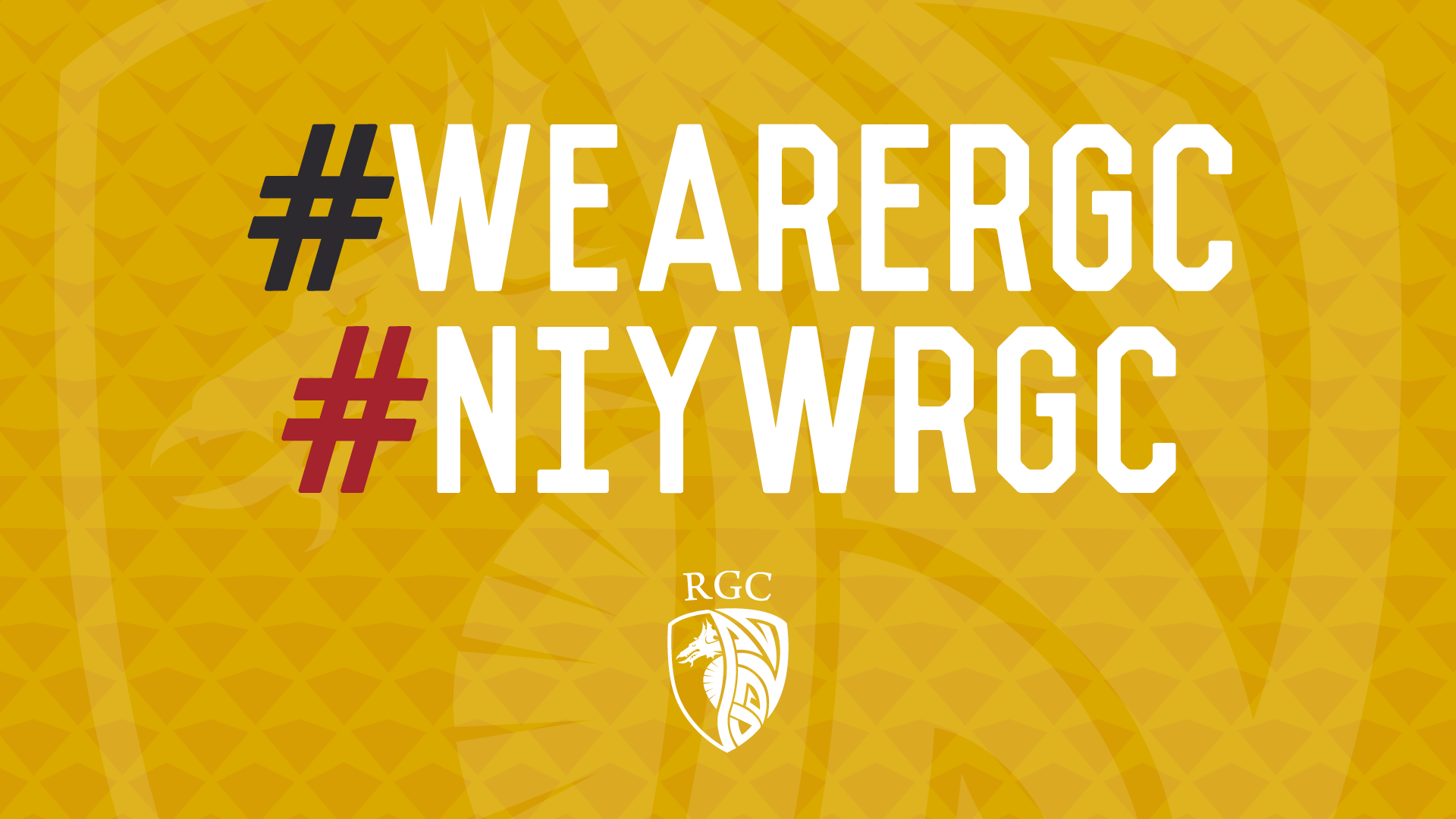 RGC were 6-nil up after the opening 14 minutes with 2 Dion Jones penalties. They were the team having more possession and territory which quietened the home crowd down.

Harri Evans and Sam Earl-Jones were both being tested with the high ball at times and dealt with each kick with attacking intent.

Quins got some points on the board with a Jac Wilson penalty which turned out to be their only score of the game.

The visitors were the ones making yards, with, Pedr Jones, Dan Owen and Sam Williams carrying well.

The opening try came from some solid phases, before Dion Jones put an excellent kick behind the defence, which was collected on the bounce by Rhys Tudor. The winger crossed the line for the score.

It wasn’t long before fly-half Jones added to his points tally when he stretched with the ball to dab down and convert the extras.

The Quins defence was being stretched at times, as RHC ran some good angles getting Delwyn Jones on the ball to break the gain line.

RGC’s defence was called into action as the half ended, but they dealt with the Quins attacking maul and ended the opening 40 minutes with a 15-point lead.

It was all RGC in the opening spell in the 2nd half and they went through some phases, kept the ball moving and claimed the try when Delwyn Jones went over in the corner. Dion Jones hit a difficult conversion to extend the lead.

Dafydd Williams claimed the bonus point try, after the ball went wide from the scrum and the winger flew over for the score.

With the points in the bag the game became a bit flat, as the Quins had more of the ball but struggled to make any impact.

RGC probably felt they left a couple of tries on the pitch after making some good inroads behind the Quins backline. Efan Jones made a quick tap and go before his mazy run ended yards from the whitewash. Dafydd Williams was also unlucky when he couldn't quite take a pass when the line was in sight.

They did get the try on the 73rd minute after Jordan Scott crossed the line and Dion Jones was on form with the boot again.

Credit to the Gogs as they made sure they didn’t concede a try and continued to work hard around the breakdown in the final minutes which meant Carmarthen ended with only the penalty score in the whole 80 minutes.

This win means RGC will face Ebbw Vale at home on December 3rd for a place in the Premiership Cup Semi-Final with both sides on one win so far. 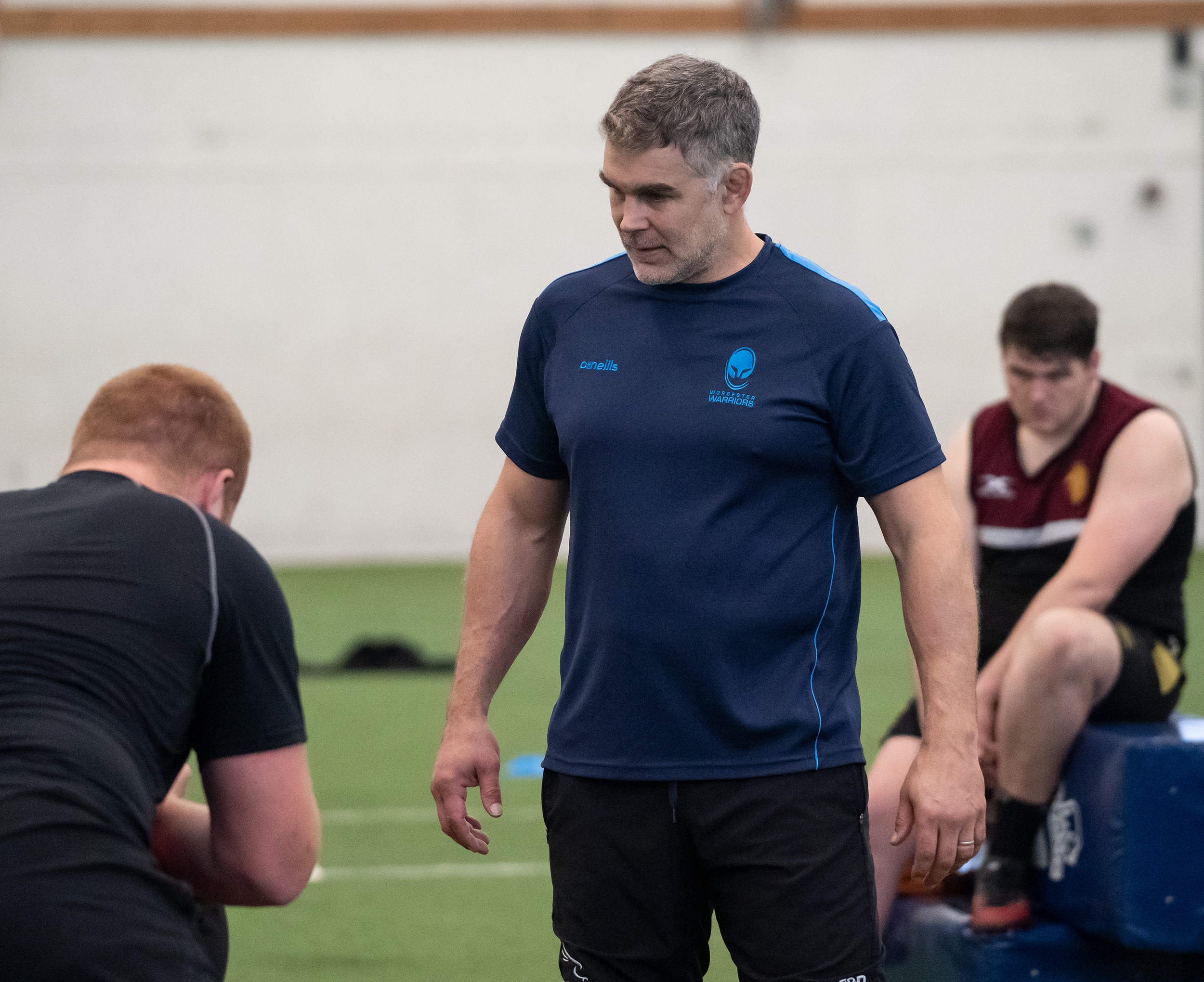 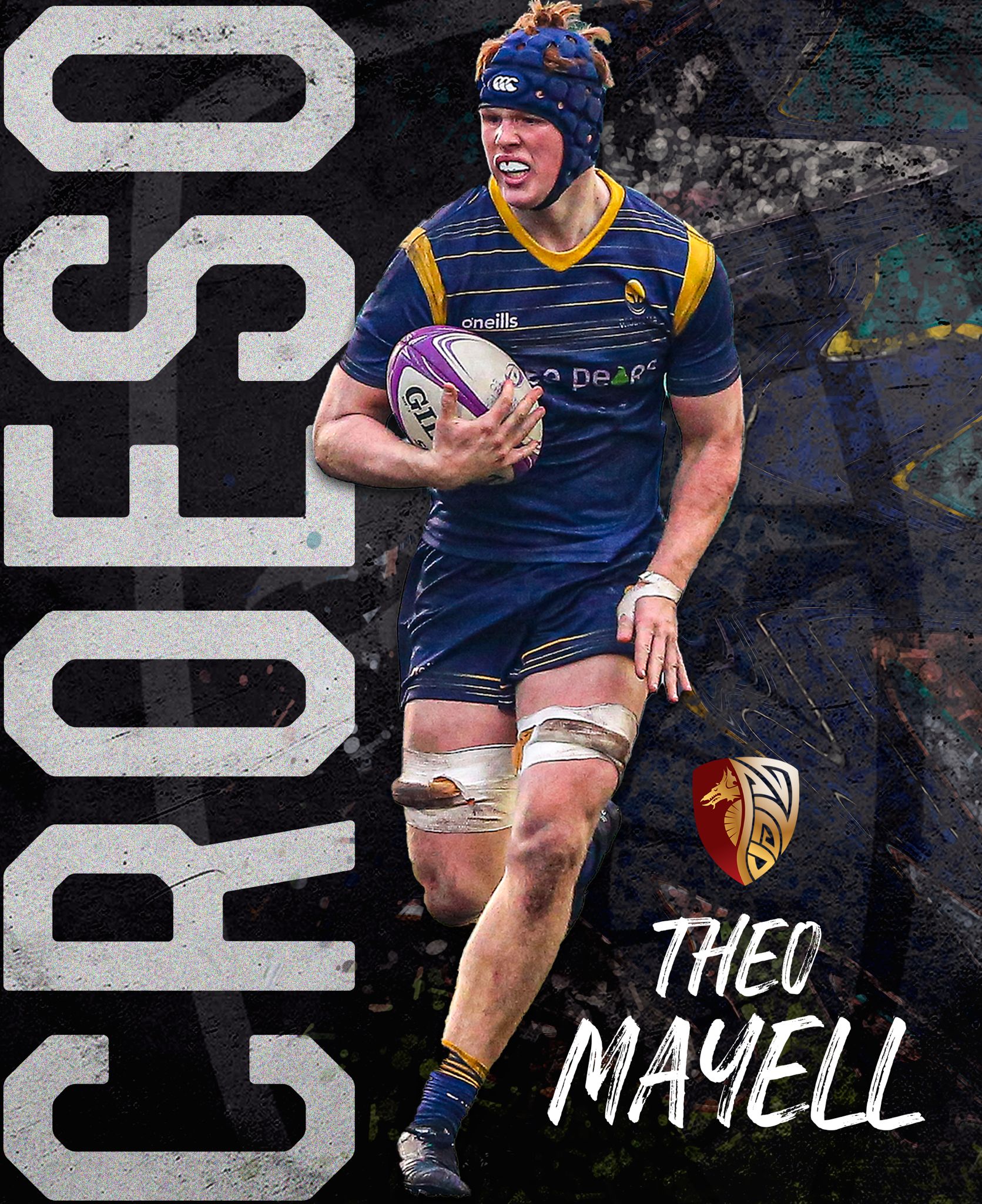