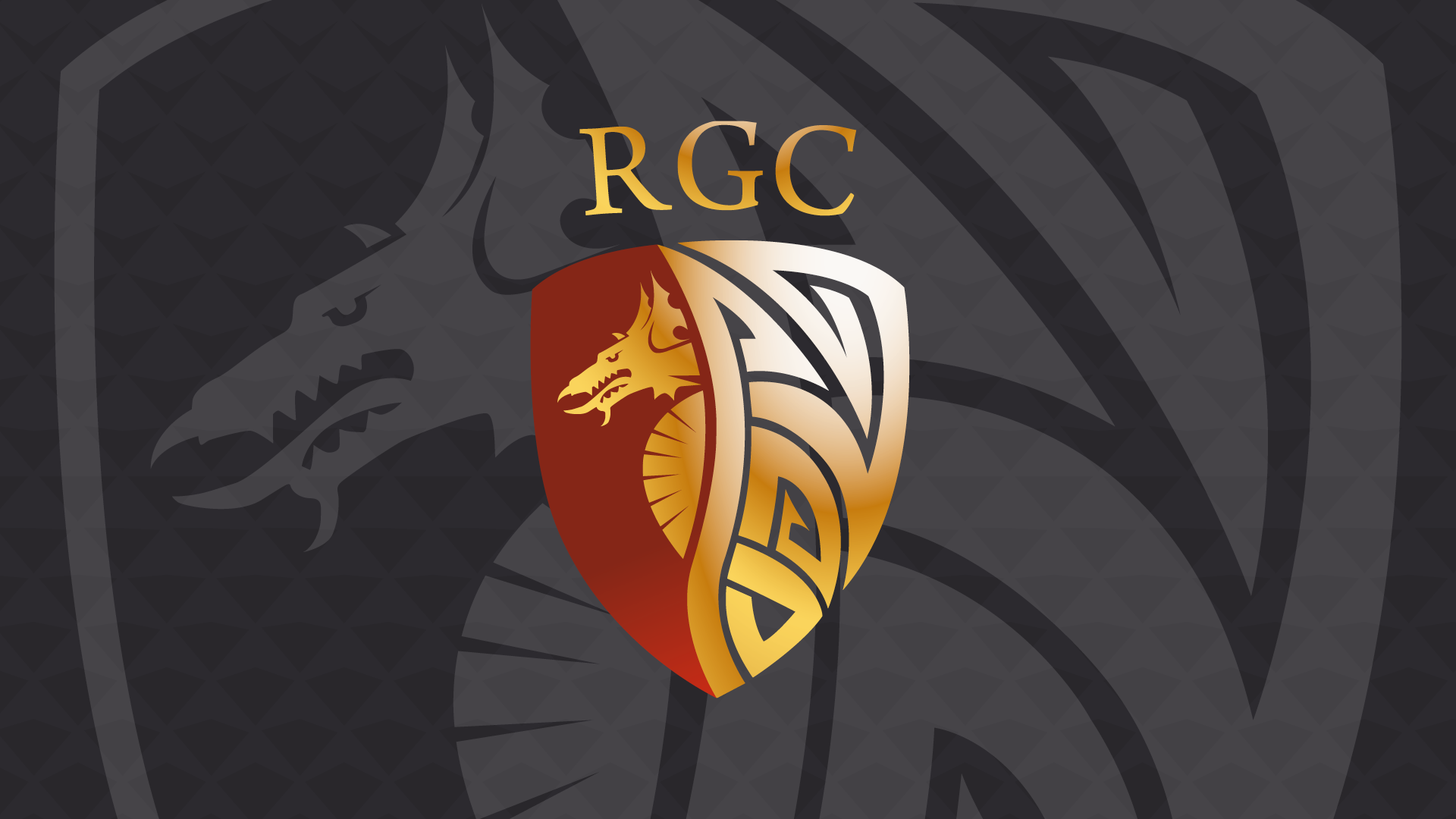 RGC never really got a foothold in the game, and gave themselves an uphill battle for most of the 80 minutes .

In a rain lashed Church Bank it was Llandovery that took the lead with Iestyn Harris crossing the line after the forwards worked some good phases to the line.

The Drovers were having more of the ball and made a number of line breaks giving themselves some momentum going forward.

Kicks were also being swapped as the rain was adding another dimension to the aerial battle.

It was the homeside that extended their lead when the driving maul powered over and Kris Jones claimed the try.  Angus O’Brien hit the extras.

RGC hit back soon after with a penalty from Danny Cross, which also turned out to be the only points for the visitors.

The Gogs defence was working well under extreme pressure, as Llandovery again attempted an attacking maul.  That was a positive, but the negative was the amount of time they were having to defend was increasing.

The line-out was also misfiring, which meant RGC were conceding the ball at times when they had worked hard to regain possession and territory

Danny Cross had another penalty attempt but pulled it wide and to make matters worse O’Brien was on target with a Drovers penalty to make it 15-3 at halftime.

Things didn’t get much better in the 2nd half, and when and O’Brien high ball wasn’t collected the resulting kick chase led to an Ashley Evans try.

The Drovers were utilising some good kicks to turn RGC back, and much of the 40 minutes was played out in the RGC half.

Angus O’Brien added to his points tally when he spotted a gap and ran in for the try, before converting it.

The Gogs were then reduced to 14 men after Zac Clow was shown a yellow card.

To sum up the 80 minutes, the final try of the game came after RGC spilt the ball in their own lineout and Llandovery span the ball wide for Rhodri Wall to sprint in the corner to touch down. 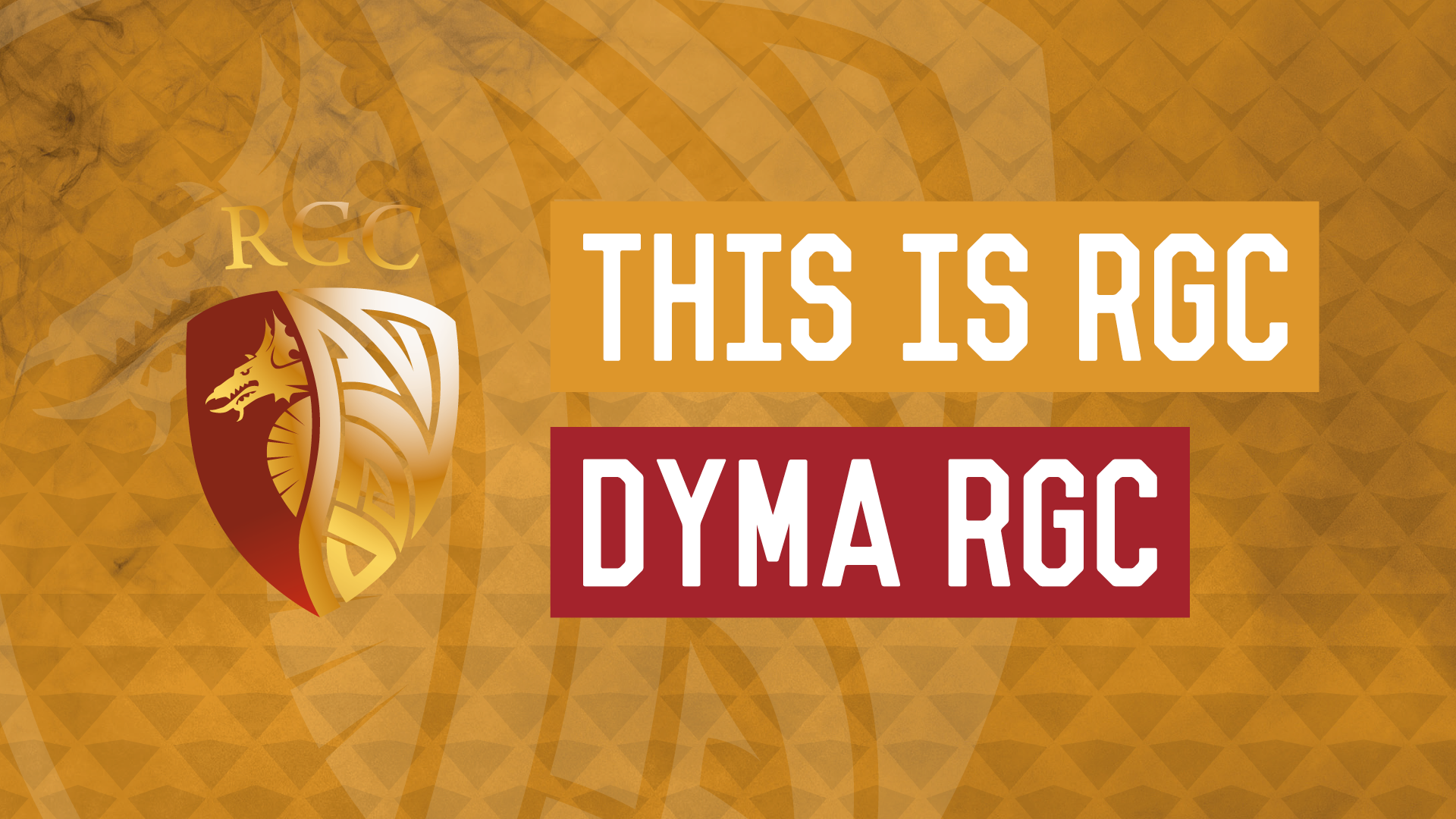