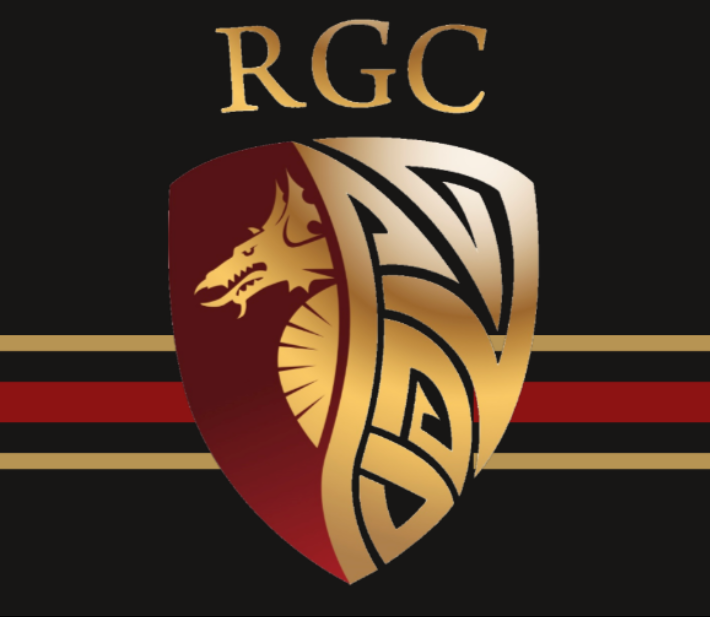 After working with Age Grade and the Senior side for the past 5 years, he leaves with the best wishes of all the staff and players at Eirias.

He joins the growing list of former RGC staff who are now working at professional rugby teams in the U.K and beyond.

“From RGC’s perspective it is a real shame to lose someone like Gaz who has been such an important and enthusiastic part of the Academy and Premiership team for the past five or so years.

During his time, Gaz’s has helped align and grow our strength and conditioning provision from the Premiership team through the Academy, Under 18s, Coleg Llandrillo, and U16s squads.

Most importantly, his commitment to supporting the players was exceptional and I know they are very grateful for that.

It is just reward that Gaz has been offered the opportunity to head up Salford Red Devil’s strength and conditioning team. We are all extremely pleased for Gaz, and also proud that another member of staff has progressed into the professional game.

Jack Williams (Academy Strength and Conditioning Coach) will step in to lead the programme on a temporary basis while we look to find a permanent replacement.”

Gaz Whittaker leaves North Wales with great memories  - “It was an opportunity I could not turn down. I have loved my 5 and half years at RGC and the WRU as I have made friends for life.  I will be a fan for life as North Wales is in my blood,  and look forward to coming to watch games in the seasons ahead.

I just want to say thank you to all players and staff for making my time so enjoyable. Once a GOG always a GOG” 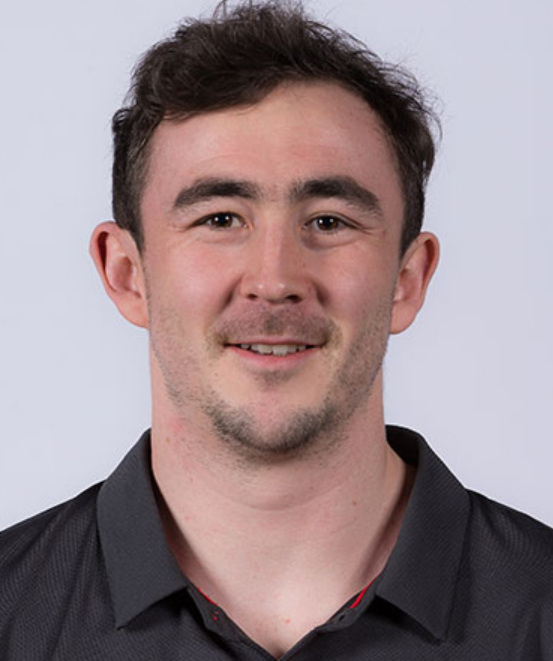 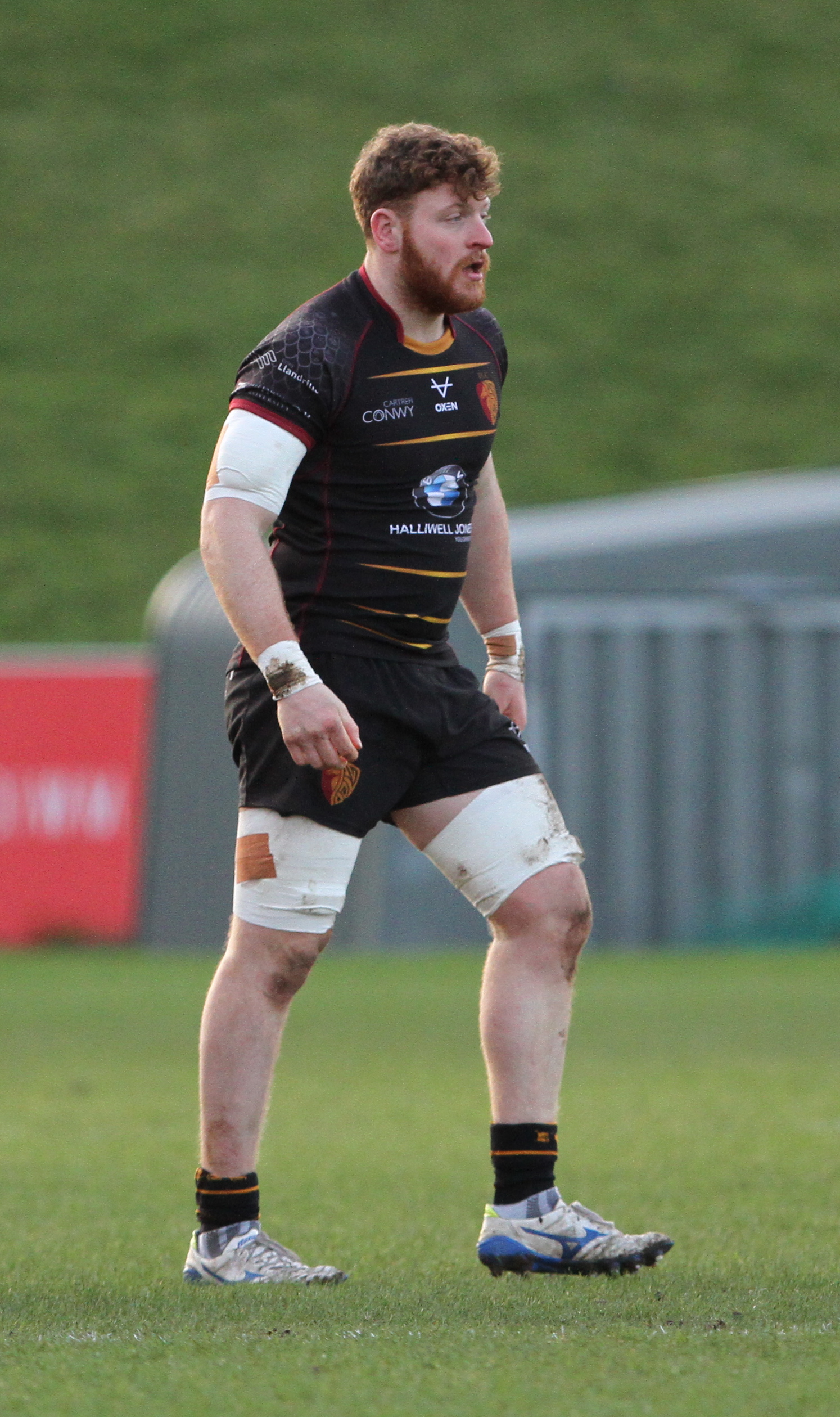