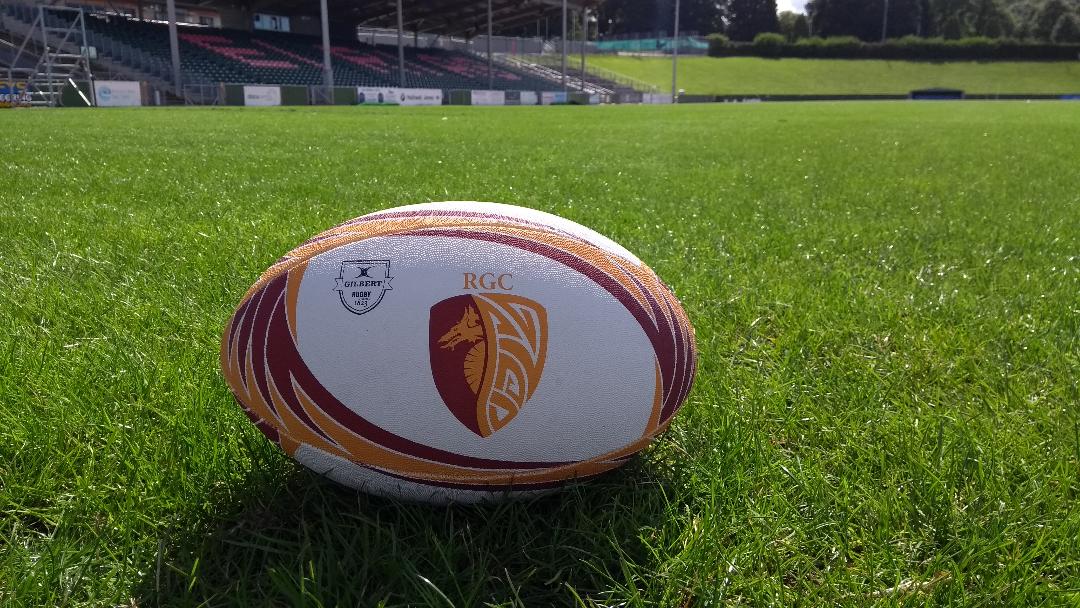 RGC 16s played their 3rd game in this seasons Regional Age Grade Competition when they travelled to Cardiff Arms Park to play their Cardiff Blues South counterparts. Right from the outset the hosts took the game to the young Gogs and with the RGC captain, Michael Lotter, in the sin-bin they took advantage of their numerical superiority to open the scoring through their impressive No.8. They were to extend their lead further before the break when after a period of sustained pressure their scrum-half touched down close to the posts.

The second-half started in the worst possible way for the RGC team when the Blues scored almost straight from the restart.2 further tries were to come before RGC scored their only points when replacement prop Christian Hone powered over from short-range. It was the Blues South however who had the final say when they scored their 6th try with the final play of the game.
Speaking after the game, forwards coach Gwyndaf Davies, reflected, ' Whilst we are all disappointed both with the loss and the margin we lost by, there are still a lot of positives to take from the game. The Blues presented a far greater physical challenge than we have faced thus far and it would have been easy for heads to drop given the amount of territory and possession that they had. That they did not says much for the character of the team and we are already looking forward to next Sundays game against the Dragons North at Stadiwm Zip World' 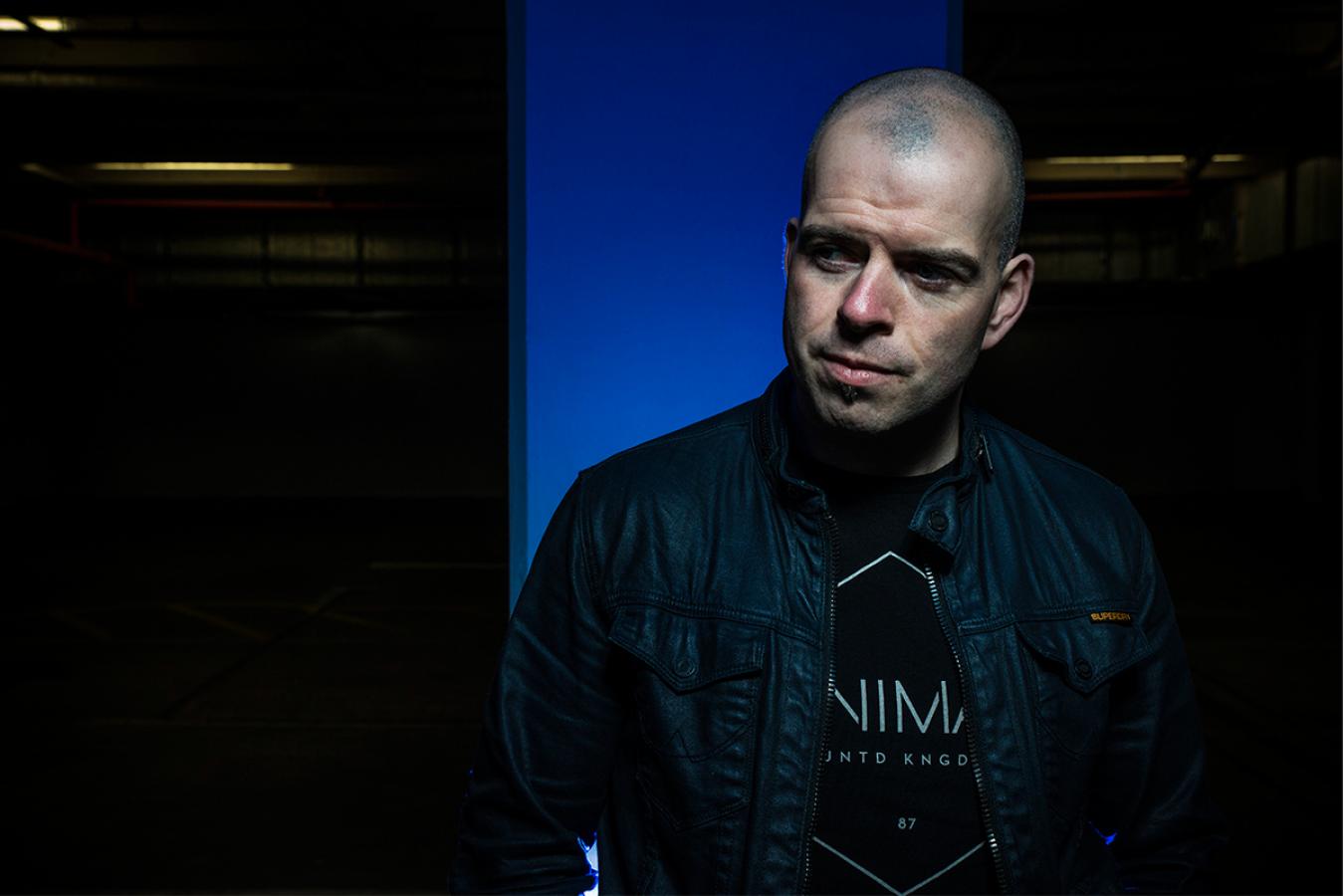 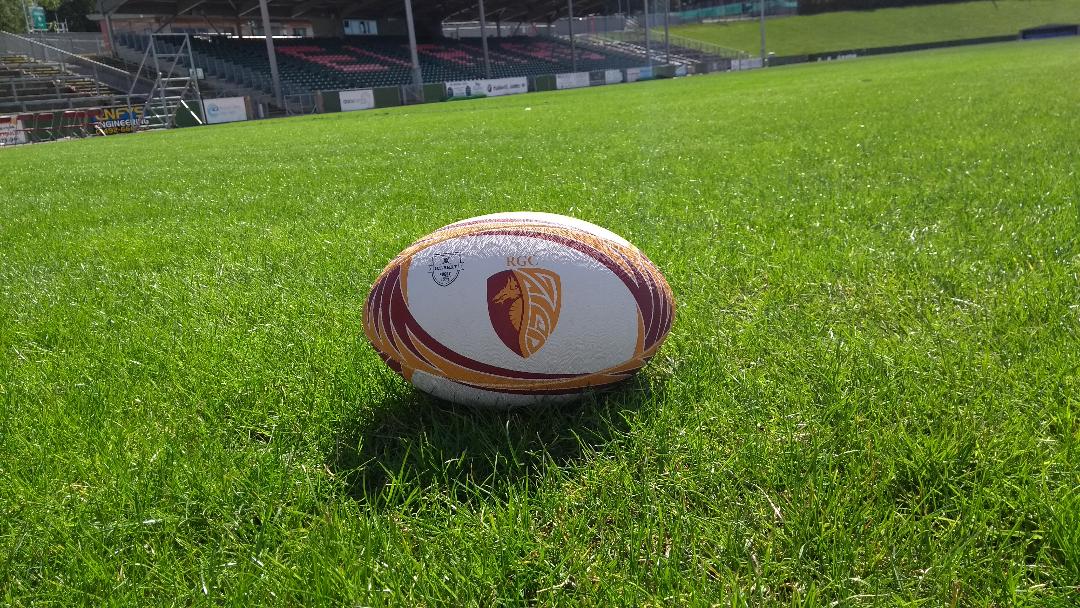