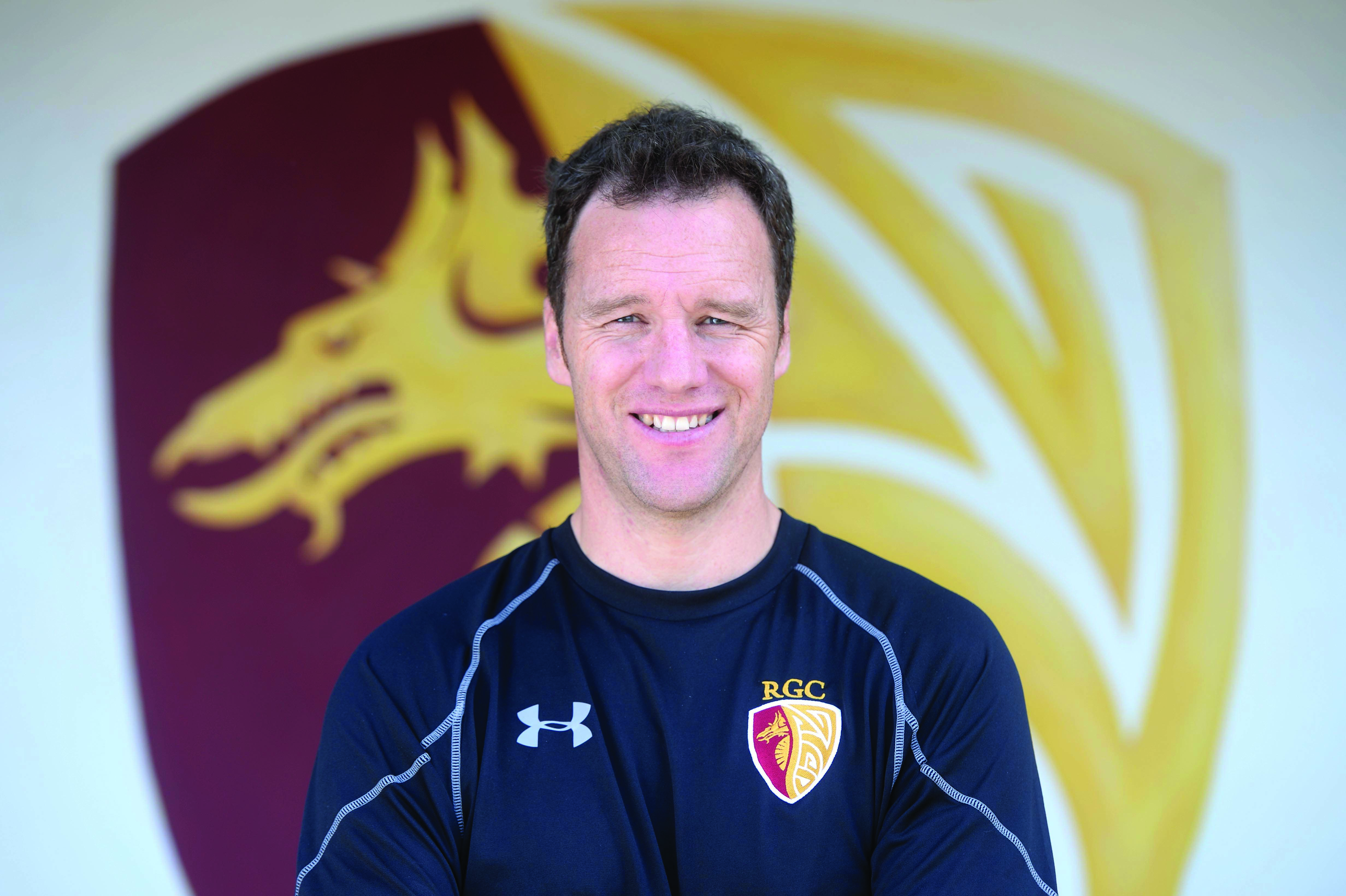 RGC put in a sparkling 1st half performance that blew Llanelli away to pick up a bonus point win at Parc Y Scarlets. Llanelli missed a penalty opportunity in the opening minutes, but the hosts opened up the scoring when winger Ryan Conbeer went over for the try and Williams converted.
That sparked RGC into life, and scrum-half Alex Schwarz was rewarded with a try after some good work from a line-out, to put down under the posts. Botica added the simple conversion. lanelli suffered a couple of injuries, including Wales U20s winger Ryan Conbeer who was the danger man for the home-side. Afon Bagshaw and Tom Hughes made some good inroads to the Llanelli half, lighting the blue touch paper with some impressive runs before RGC took the lead with a Botica penalty.

RGC were looking to attack at every opportunity and Tom Hughes made another run before knocking on. They were attacking from deep in their own half broke tackles with ease on numerous occasions. Bagshaw extended the Gogs lead with a try in the corner, the winger was proving hot to handle when he rocketed down the line to race over. Botica fizzed the ball over for the extras. The RGC fly-half was successful with another penalty in the 27th minute of the game. 3 minutes later it was try number 3 for RGC, and it was an opportunist score. Bagshaw kicked ahead from his own half, and as Llanelli full-back looked to shepherd the ball out but Dion Jones caught him unaware and grabbed the ball to run the ball in. Botica kicked to conversion. The quick hands and clever offloading from Bagshaw, Hughes, Schwarz and Jones nearly resulted in one of the most breath-taking tries but the fullbacks pass couldn’t find winger Harri Evans. If much of the play was about gainline breaks and impressive backline attacks, the bonus point try came from some patient build up. After some pressure on the Llanelli line, RGC kept the ball before Tim Grey crashed over. The boot of Botica was on form with the conversion. Just before half time the home side kept the game alive when Ollie Ryland scored and Williams converted. The Gogs had a bright start to the 2nd half when Harri Evans ran in try number 5 and again Botica was successful with the kick.
That was as good as it got for much of the 2nd half for the Gogs, with the intensity and attacking ebbing away as the temperature dropped. Head Coach Mark Jones rang the changes and brought on the replacements which seemed to take the edge from the RGC game.
Llanelli took full advantage and Craig Thomas got the try with Williams converting. The homeside sensed a bonus point and were going for the fourth try. Substitute Jordan Scott was given a yellow card, and the extra man sparked Llanelli into another gear. They piled the pressure on the Gogs line and as much as RGC held them back, the try came when Ioan Nicholas broke the defence. With the score at 26-41 kicker Williams missed the conversion. RGC were not controlling the ball and it was giving Llanelli the opportunity to build some attacks, and the tackle count for the visitors was racking up. Dion Jones was making some important tackles as the last line of defence. The homeside had to take some risks to move the ball, and in the 74th minute Bagshaw capitalised and broke from the halfway line before passing to Hughes who ran in for the 6th try. Bagshaw hit the conversion. The try-fest wasn’t over yet, as the final score went to Llanelli’s Nathan Hart to end a hugely entertaining 80 minutes of rugby.

Head Coach Mark Jones felt his side lost some spark in the 2nd half after a good opening 40 minutes.

“It was an opportunity to have a look at the bench when we were 34-14 up, and I felt we weren’t as hungry when we rotated the side. You expect a lack of energy when players have played 60 minutes, not when they have come on really.”

“We will have to work on some aspects, but we played some good rugby in the 1st half and it was pleasing to see some of the set piece work from training being rewarded on the field. We asked the players to attack from deep when they had the opportunity and we picked up a couple of tries as result.”

“It our second BP win of the season against a good Llanelli side that have been on a decent run, so we move on to next week and look to push on again.” Mark Jones 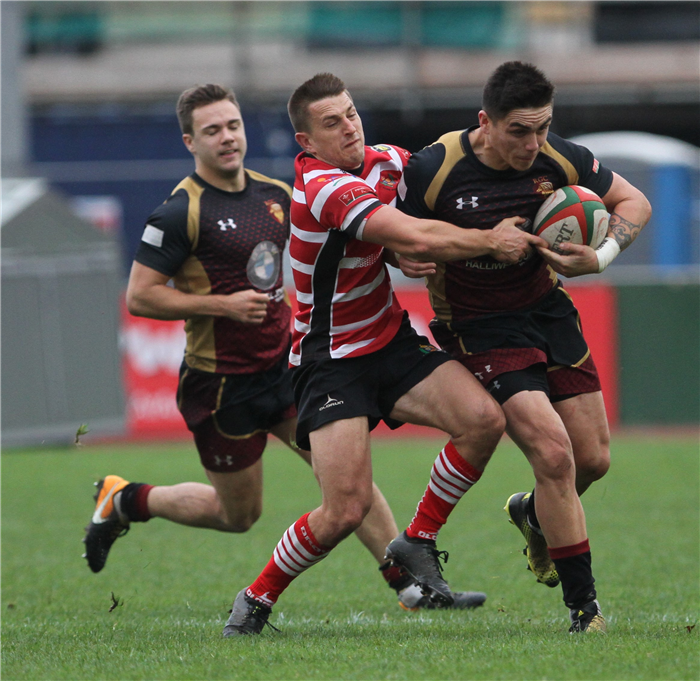