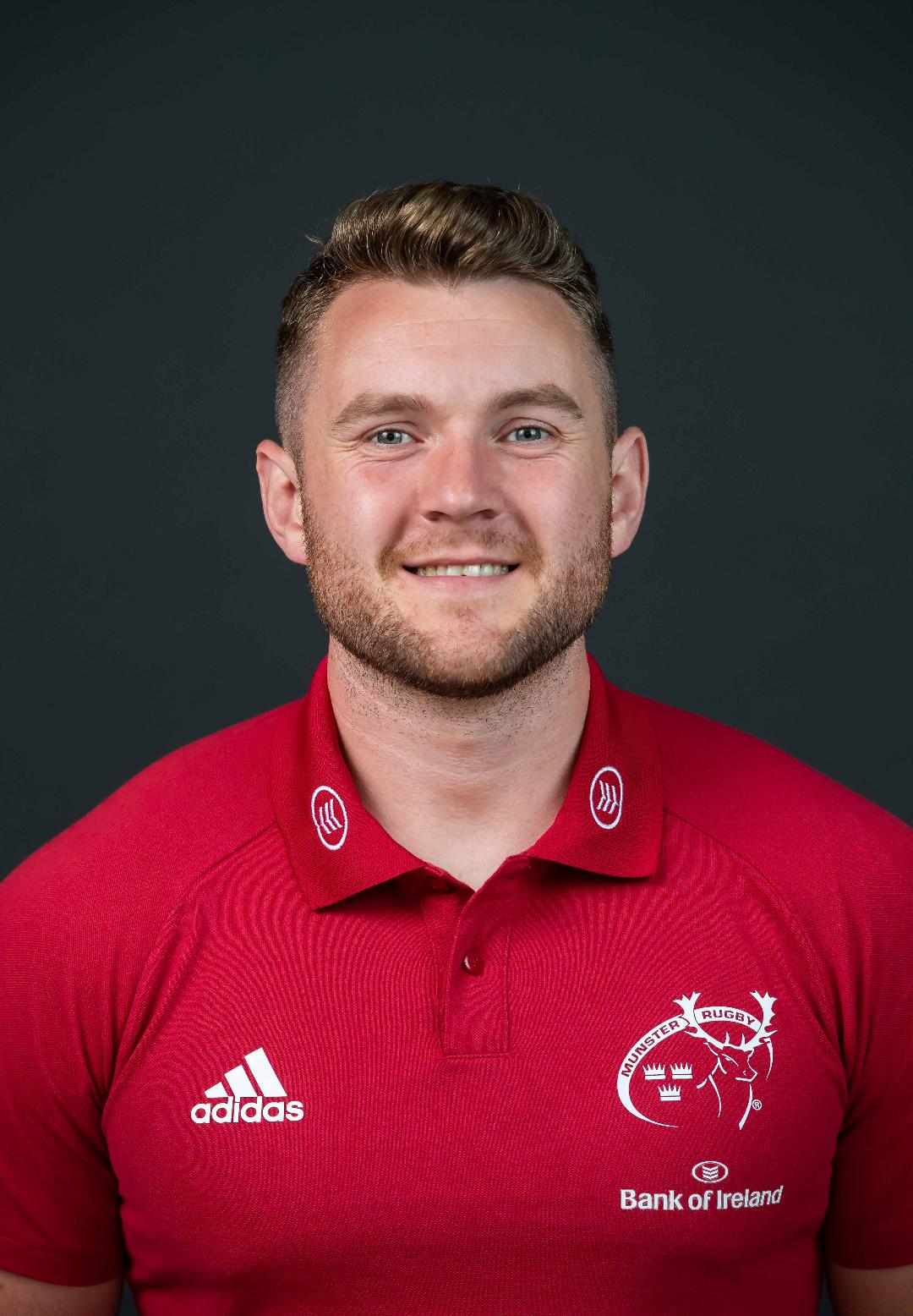 We continue the feature of catching up with former members of the RGC coaching staff.

Marc Beggs spent 2 years as Physio during the Championship years

I began my career as a Physiotherapist after qualifying through the University of Ulster in Belfast. As part of the course there (same as every other physio course in the UK), I had to complete a minimum over 1000 hours of clinical placement. These placements focused on the clinical skills to compliment the education that university was providing. After completing placements in the ‘core’ areas of physiotherapy; Cardiorespiratory, Neurology and Musculoskeletal care, my final placement was my ‘elective’ where I was able to plan and organise my placement in an area of my specific interests. I was very fortunate to be able to spend this placement with Ulster Rugby and, for the six weeks, be exposed to a professional rugby environment for the first time. This is one of the ‘landmarks’ in terms of guiding me towards my current career pathway.
After graduating I began work (as most physiotherapist’s do) applying for the ‘waiting list’ for jobs within the NHS whilst at the same time I managed to pick up some private practise work in Northern Ireland.

During this year I began working with an All-Ireland league club in Ulster, Banbridge, and I completed the season working with them and their Head Coach, Dan Soper, who is now the skills coach at Ulster Rugby. Again, this gave me experience in working in semi-professional rugby and helped me couple my education with some well needed experience. At the end of that season I managed to secure a job, initially part time hours which then progressed into full time hours, with Ulster Rugby within their Age-Grade system and Academy.

At the end of the summer with the Ulster Rugby Sub-Academy and Academy teams, a saw a job within a WRU regional academy in North Wales advertised online. I realised the opportunity would deliver a full-time job to the successful applicant, so I applied, interviewed and was offered the job. I promptly uprooted and moved to sunny Colwyn Bay to start my journey with RGC.

Memories of your time at RGC?

Similar to the previous two past members of staff who have featured, Sam Dodge and Andy Jones, I have very many fond and positive memories of working with RGC. Also like the other two lads, only some of those memories can be shared via this medium!

My lasting memory of RGC will always be the people that you work and cross paths with. For me, that is one of the biggest strengths of the region. From the Rugby coaching staff, S&C staff, Analysis staff to the players and team management, including all of the community staff that are involved in some way. I always thoroughly enjoyed the people that I worked with and all of my fondest memories include those people, many of whom I am still in weekly contact with.

The enthusiasm and work rate of the players is another thing that sticks with me. A genuine ambition to continually progress and strive to reach professionalism was always something I admired, and considering I departed and RGC senior team were still in the championship, it is really exciting to follow and see the progress the team has made over the past 5 years.

Highlights of your time here?

Professionally the main highlights for me relate to the continued development of the Medical side of the team. To build on the team that Ash had put together and hopefully leave the job in a good place for Oran to progress and continue to improve was always something I attempted to do. Things that stand out for me here was building a relationship with excellent orthopaedic surgeons and building a referral pathway so that the players received some of the best opportunities for medical assessment and treatment in the UK. On top of this we also managed to put together a pathway to make available free cardiac screening for all players involved in the pathway from Academy to Senior something again to make the best possible medical care available to the players. It would also be rude of me not the mention the TEAM of interns we had at RGC, from medical team specifically to sports science support (aided by the kind support of Bangor University) and S&C interns. To try and name everyone, I would be here all day typing but their work, mostly behind the scenes, was always appreciated and vital to the success of the region.

The real benefit to working in a WRU regional academy also afford me the opportunity to be involved nationally, as an assistant in the U20s, covering sessions for the U18s and touring with the National 7’s. Those opportunities were always further chances to develop as a member of staff and I still greatly appreciate Pat Moran (National Academy Physio) for all of his help and support throughout my time in North Wales.

I was enjoyed seeing players progress from Academy into the Senior team and then to see them work hard and achieve National Age Grade caps was always exciting. Some of the players I worked with in the Academy are still some of the most talented young players that I’ve ever had the pleasure to work with. Also now still following some of the players that are still with RGC or have moved on, it’s great to see players get a reward for their hard work.

I certainly always viewed my time at RGC as a crucial stage of my career and looking back I was fortunate to work with some phenomenal people. From rugby coaches such as Chris Horsman, Phil Davies, Josh Leach and Latham Tawhai, S&C’s such as Mark Lewin, Gaz Whittaker and Sam Dodge and Analysts such as, well no-one will ever forget Andy Jones!!

Personally, as I’ve mentioned above, I have met some of my very best friends in North Wales, and we certainly cross an age divide!! From living with Andy Jones, Josh Leach and Sam Dodge  in quite possibly the best house I will ever live in, to spending hours in the car with Will Morecombe and ‘Coach’ Lewin on the road to a South Wales team every other week (you can be sure that Will had the world corrected by the time we arrived), or talking all things music and movies with Mark Chan and Andy Baston!!

I certainly grew up a lot in North Wales and it’s an experience I have not forgotten, but something I remain very thankful for.

Where has your rugby journey taken you after RGC and what life is like in the current role?

After almost 2 years at the region, I was offered a position as the Lead Academy Physiotherapist at Munster Rugby. After three years leading the Munster Rugby Academy Medical team, I was promoted to the role of First Team Physiotherapist, a role I still currently hold. I am also still involved nationally as the current Irish U19’s Physiotherapist.

One of the interesting ‘side-plots’ that I certainly would never have been able to experience was having a short period of consulting with Namibia Rugby with their team of physio’s. This included working in two Nation’s Cup Competitions in Romania and Uruguay. This of course was due to the relationship I had through working with Phil Davies during both our time at RGC.

Did RGC helped develop you in some way?

Hugely so, as my first full time role leading a programme, I was given valuable experience between the professional side of the sport (Academy) and a very ambitious semi-pro side (Senior team). Dealing with both aspects enabled me to grow my skills set both in physiotherapy but also in the softer skills sets required, such as communication, dealing with people and managing staff etc. All things that I have taken forward and utilised in my roles following my time with the region.

Also being able to strap body parts on the bus because we’ve broken down on the road to south Wales (AGAIN) is always a useful skillset. 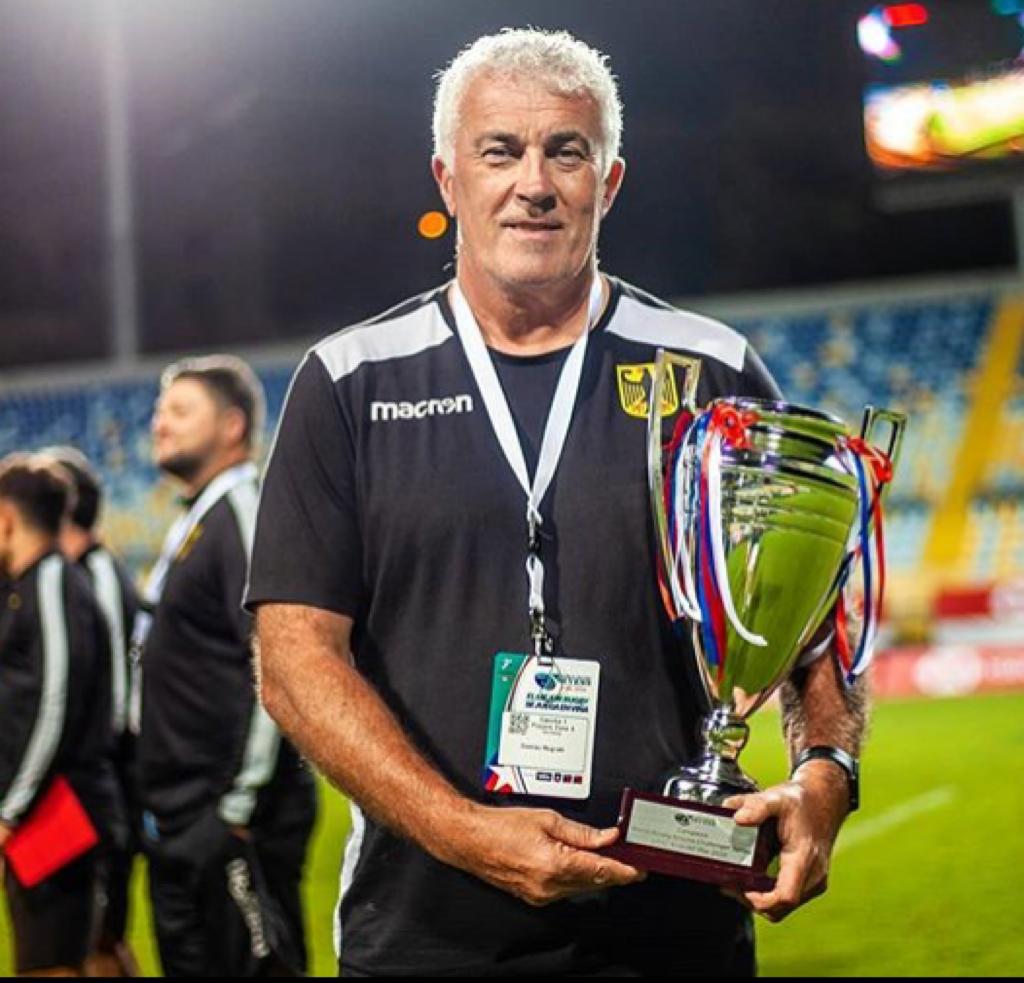 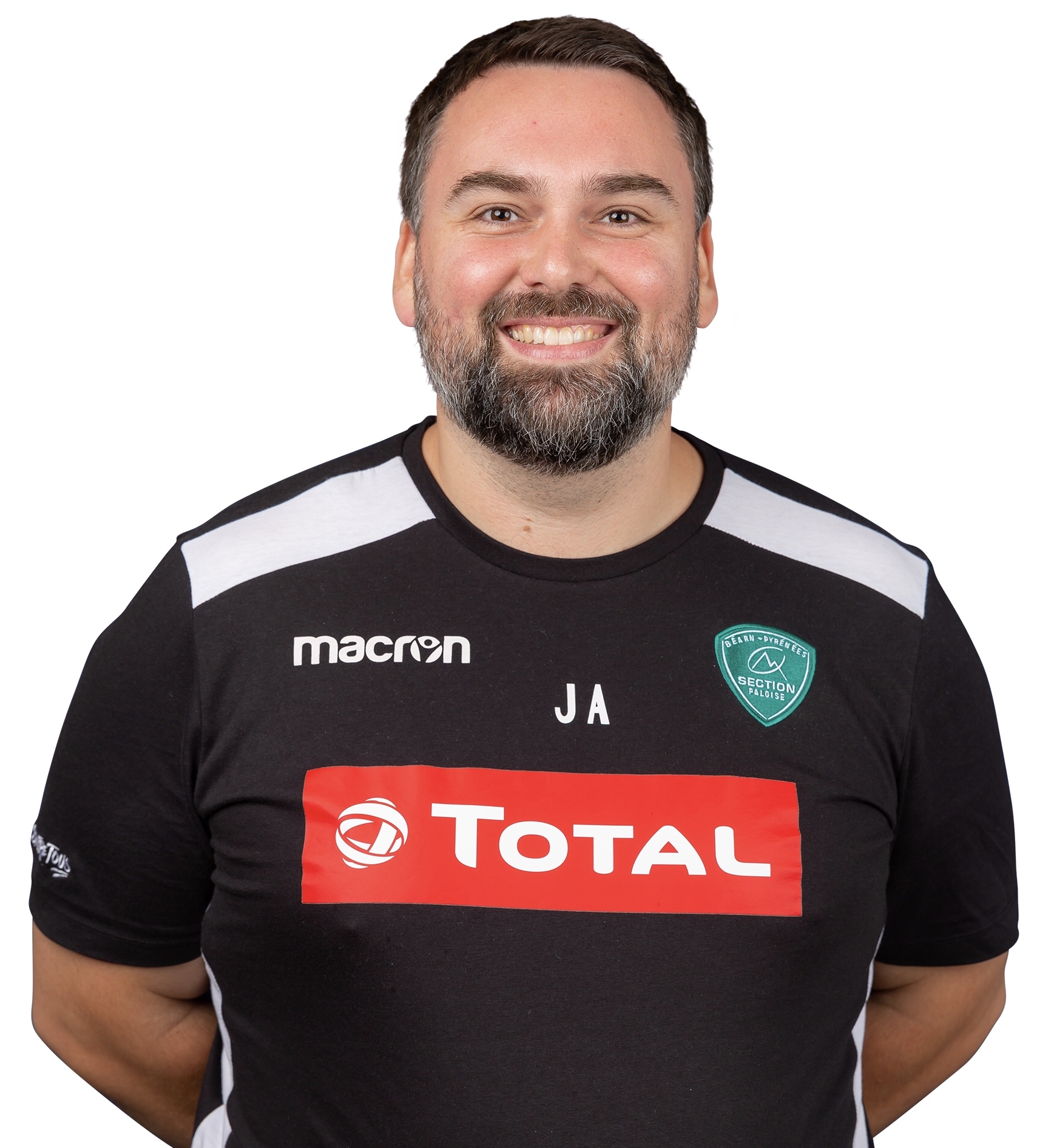