RGC Leave Llanelli with the Win 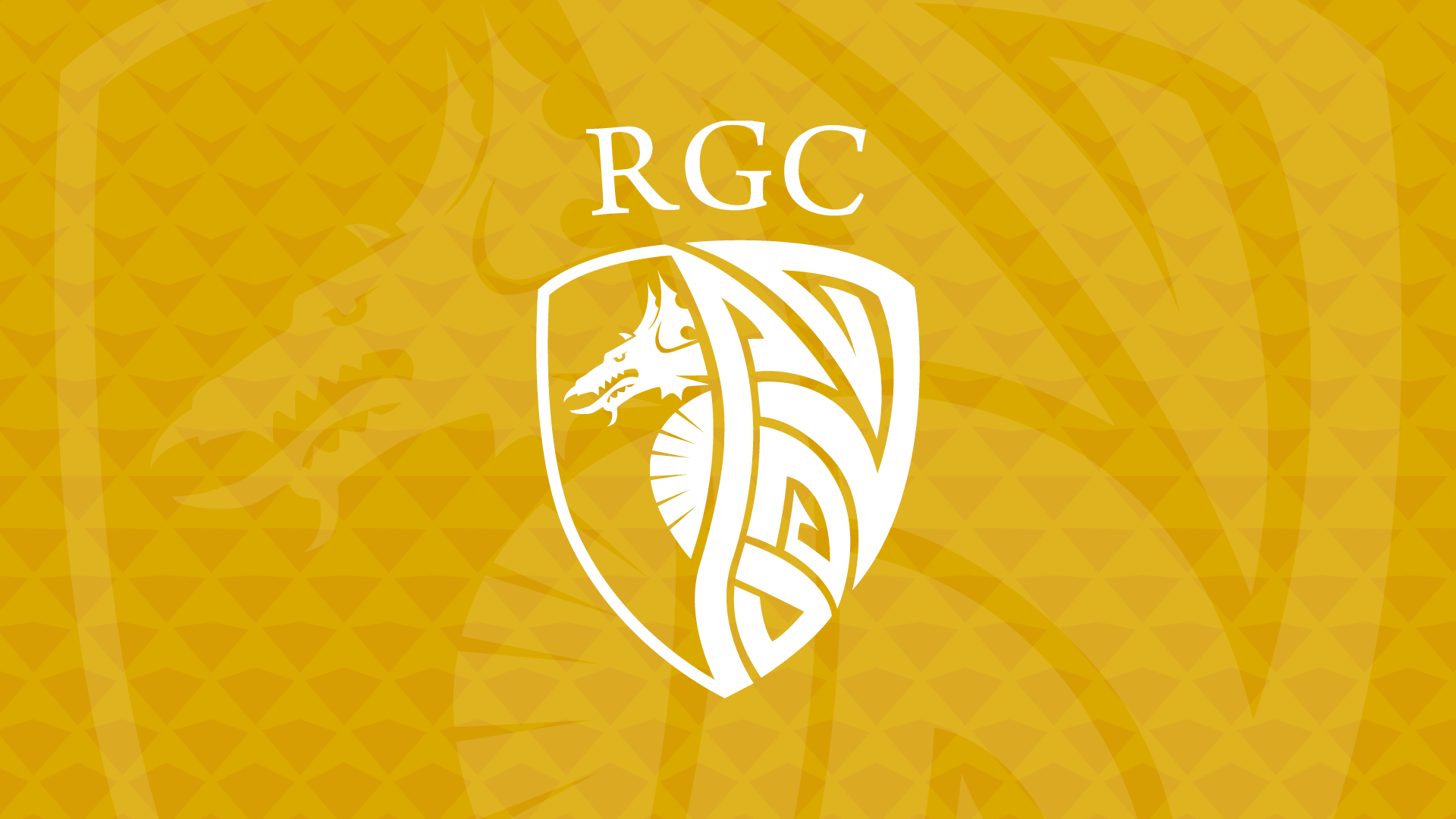 RGC had the perfect start when Dafydd Williams finished off a well-worked chance with a try in the opening minute, with Sam Rogers hitting the conversion.
The home side responded with a good spell of pressure and were rewarded with score after Ben Williams ran in for the 5 points.
Both sides were as expected playing some expansive rugby and RGC extended the lead in the 12th minute with a Sam Rogers penalty making sure the scoreboard kept moving in their favour.
The Gogs were showing some good intensity around the breakdown, forcing Llanelli onto the backfoot with errors under pressure.
As the 20 minute mark approached RGC claimed try number 2 when the maul drove over and Sam Williams came up with the ball and the score.
The pace of the game continued at a high tempo with both Afon Bagshaw and Matt Buchanan breaking the line causing some panic in the Llanelli defence.
Llanelli started to loosen up and look for gaps in the RGC line, but credit to Sam Williams and Bryn Jones who were making their mark with some important tackles.
RGC got back in the visitor’s half and took full advantage from a penalty. Again they opted for touch and again were rewarded when Pedr Jones went over after driving maul.
Llanelli pack was having the upper hand at the scrum and where picking up penalties as the clock ticked on, but RGC again stifled the attacking chances. Efan Jones worked some magic at the maul to come away with the ball and clear with the boot and then put is a superb chase as well.

It was the homeside that started well in the 2nd half with the pressure on the RGC line, but they were held up as RGC got bodies under the ball.  The RGC scrum was looking more solid.
Llanelli looked to drive over a few times but RGC and finally Ben Williams crossed the whitewash for his 2nd try. Phillips added the extras
The bonus point try came with the Gogs first attack of the 2nd half when the ball was shifted wide before a Sam Earl-Jones pirouette broke a tackle and the full-back lined up Efan Jones for the score. The boot of Rodgers was on target for the 2 points.
As much as Llanelli had the ball, they couldn’t make any impact, especially with Jordan Liney and Afon Bagshaw putting in some solid tackles.
When RGC had the ball they were clinical and in a split second, Sam Earl-Jones stepped and scored for try number 5. Dion Jones added the conversion.
It was 6 up when Jordan Liney took a quick tap and powered to the line before Dan Owen grabbed the ball to dive over. Dion Jones hit the extras.

RGC continued to create chances but more importantly continued that defensive effort to the final whistle.

Head Coach Ceri Jones
“I thought we built the score 1st half and took the opportunities when they were available to us, and importantly held Llanelli defensively.  The fact we had the points enabled us to open in the 2nd half and we were able to express ourselves with ball in hand, and the boys clearly enjoyed that.
We have been frustrated with ourselves the past couple of games, and today we showed what we are about.  It’s Cardiff next, and our 1st home game of the season, so this week we just need to focus on what we need to do and make sure we build on what we have done today” 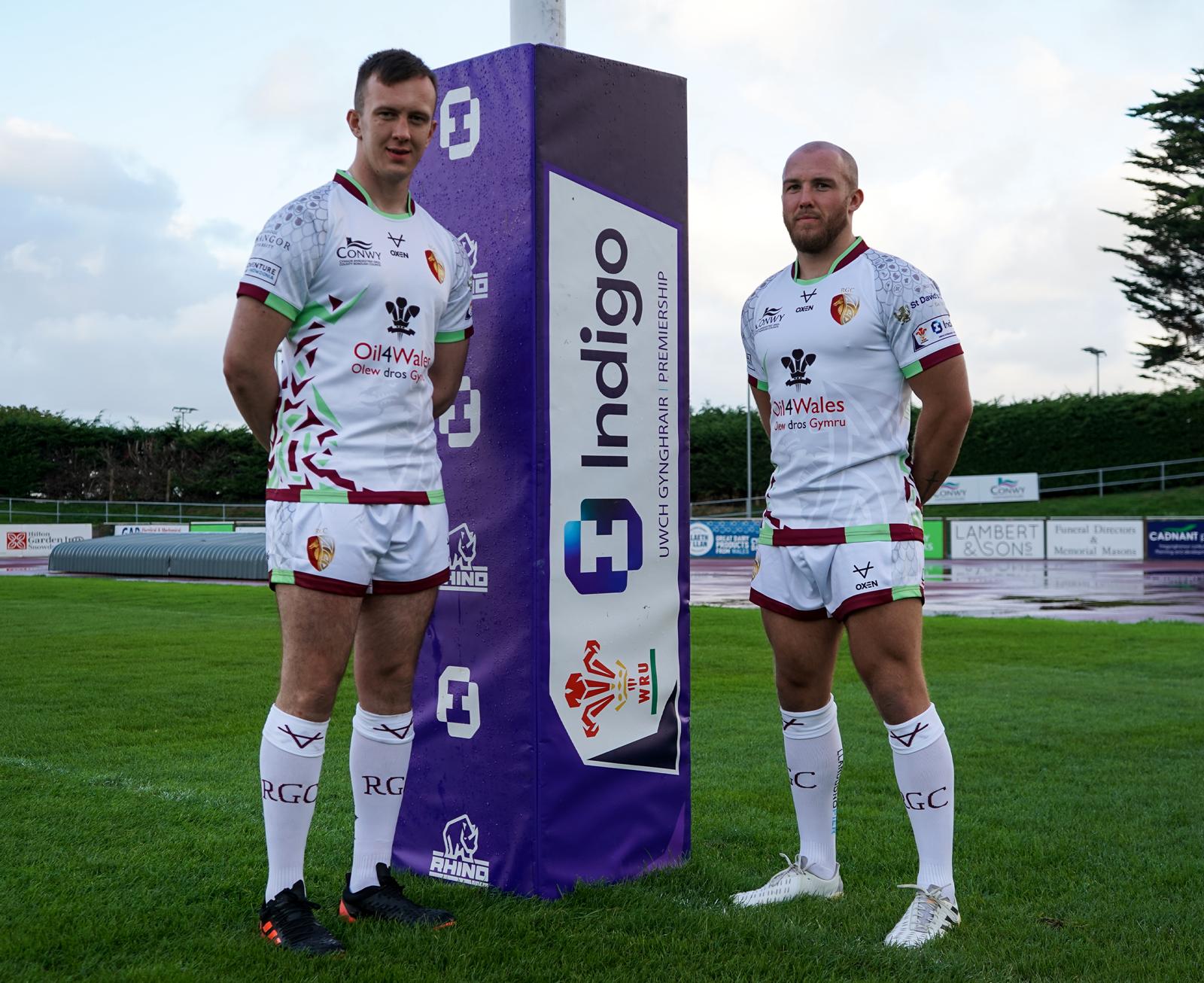 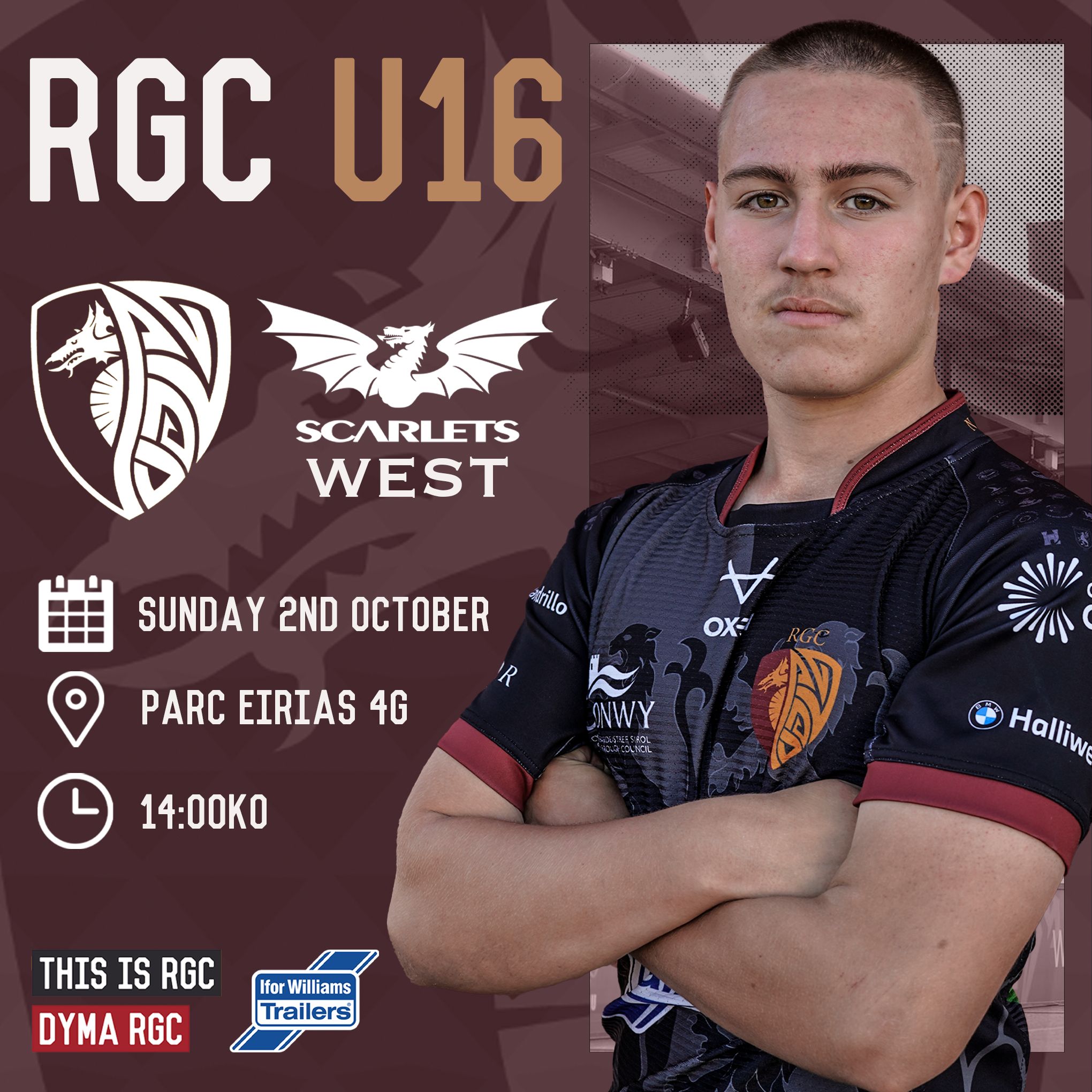