Young Faces Giving Plenty of Hope For The Season 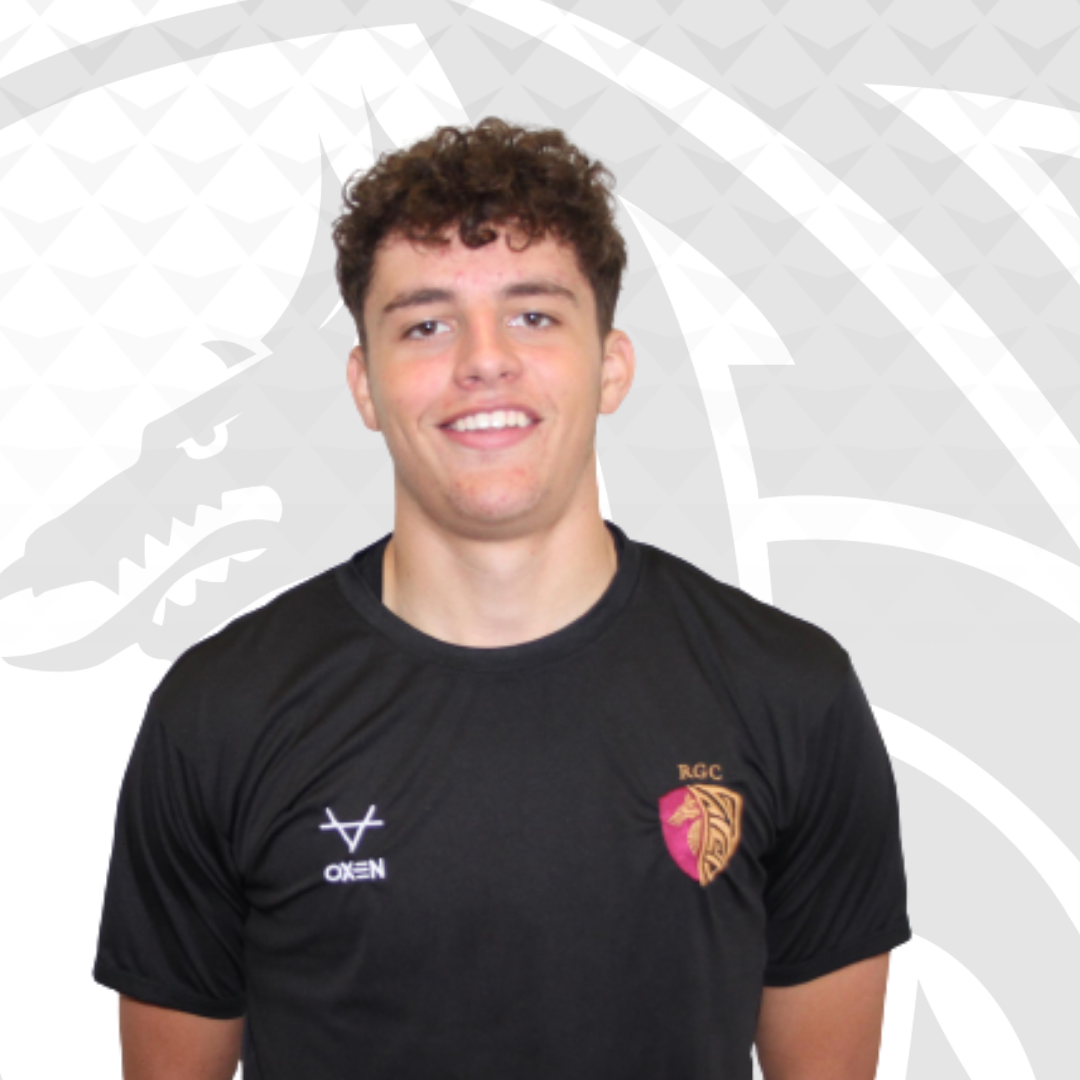 RGC get set for a return to Parc Eirias on Saturday (Newport, 2.30pm), after a strong performance at Merthyr last week.

One of the major plus points from the opening 2 games has been how the younger players have stepped up to the challenge against both Cardiff and the Ironmen.

Scrum-half Tommy Ellis at 18 years old made his debut against Cardiff and has looked assured behind the forwards, featuring in both games.  Pedr Jones was hugely competitive, playing the full 80 minutes in his first start against a strong Merthyr pack on Saturday. Ilan Evans is another Academy graduate who has made his senior debut, and at 19 is gaining huge experience week on week. Samuel Hughes is another of the Academy graduates who came off the bench at Cardiff to make his debut.

The last time RGC played a competitive game at home was on 15th February 2020 with a draw against Carmarthen Quins, so the players are looking forward to getting back out at Parc Eirias.

Tom Hughes has been impressed with the younger players, both on the pitch and in training.

“You can see over the past couple of games on how the team has grown in performance and that will only continue week on week and this weekend we get a chance to do it in front of our home supporters.  Our fans are always brilliant, and even this season early doors they have had to travel away two weekends in a row, so it will be great to get back to Parc Eirias.  We want a good crowd to come down and watch, and because of that we want to put in a big performance.  Visiting teams always look at this fixture with interest when the games are announced, and they know they will be playing infront of a big crowd.  The supporters play a huge part in how we perform; that noise they make in the stand can make a huge difference on the pitch and we hope they come out in numbers to watch on Saturday”

Season tickets are available
£90 Adult
£70 Concessions
Under 16’s will gain free entry to games.
The season ticket will cover the 11 homes fixtures for 2021/22 (Cup and Premiership) with any additional play-off or cup games not included.

Tickets are on sale from Colwyn Leisure Centre either in person at the main reception or over the phone on 01492 577900. 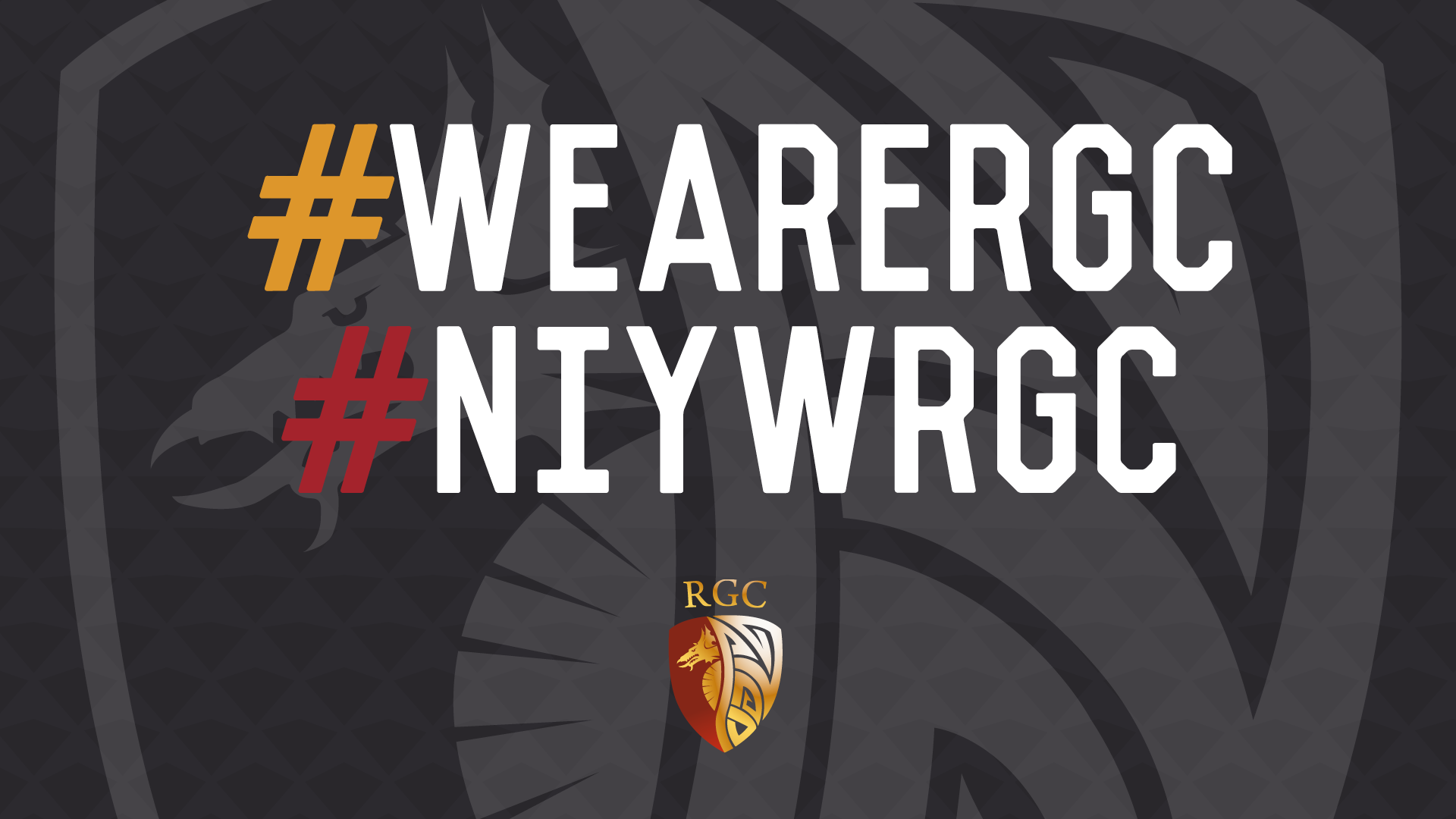 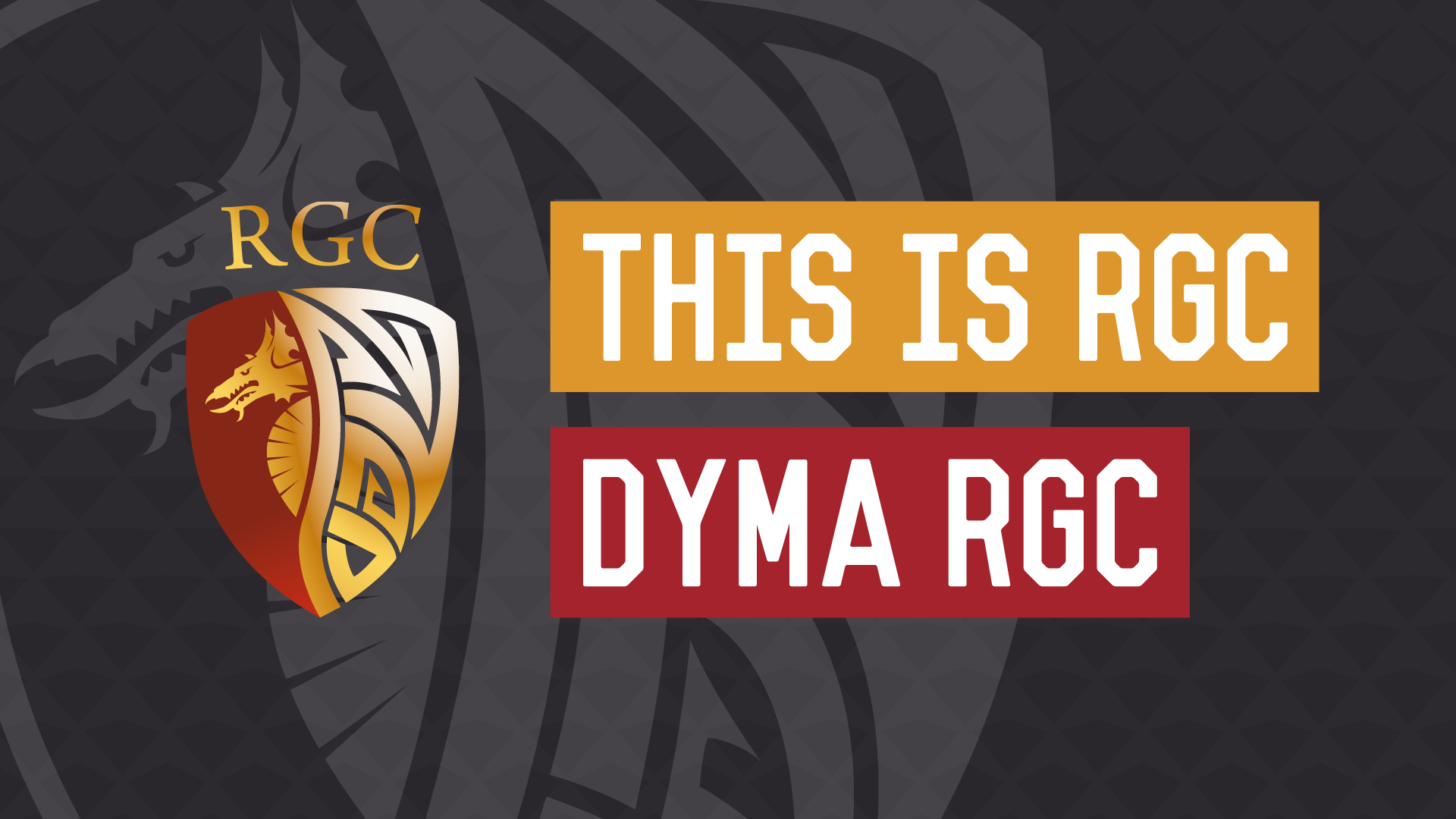