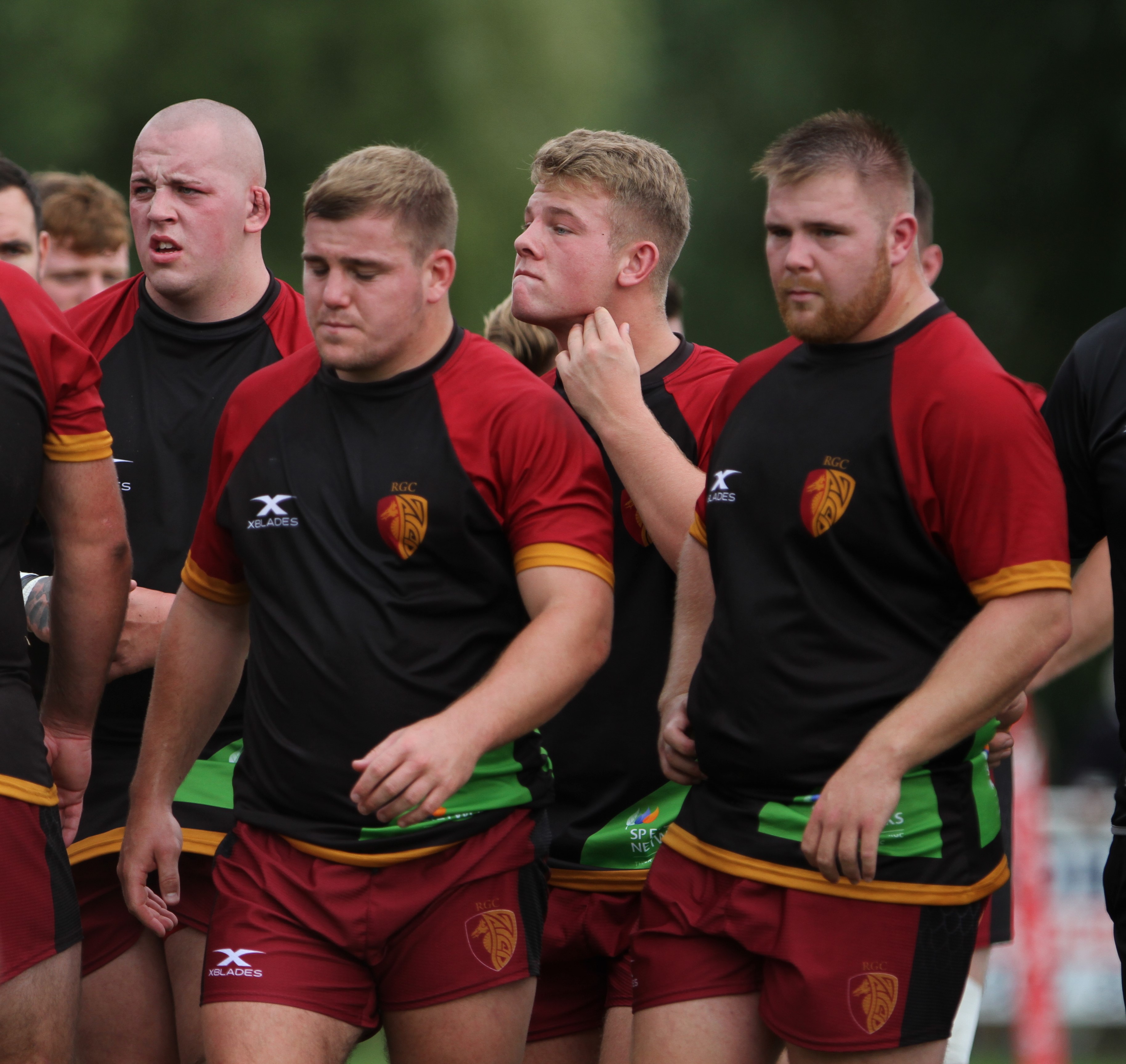 Earlier in the season it was the Ironmen who came out ontop with a win at Stadiwm Zip World, so they will be looking for the double at home.

For RGC the season has been stop/start in terms of results, and the aim will be to find some consistency with 13 games remaining.

RGC Captain Evan Yardley is looking for his side to respond after a couple of defeats, and look to move up in the league over the next few weeks “ It wasn’t meant to be this season in the cup unfortunately but now it’s time to re-focus on the league we are still keeping high spirits at training as we are still aiming for that top 4 finish. I think it would be easy for some teams to just give up with how our season has gone but that’s just not in our DNA it’s going to be another massive challenge at Merthyr with the power and quality they have. We need to be at our very best and put in a solid performance,  we showed patches against Cardiff but against the best like Merthyr it needs to be a full 80mins. A win down there could turn our season around.” 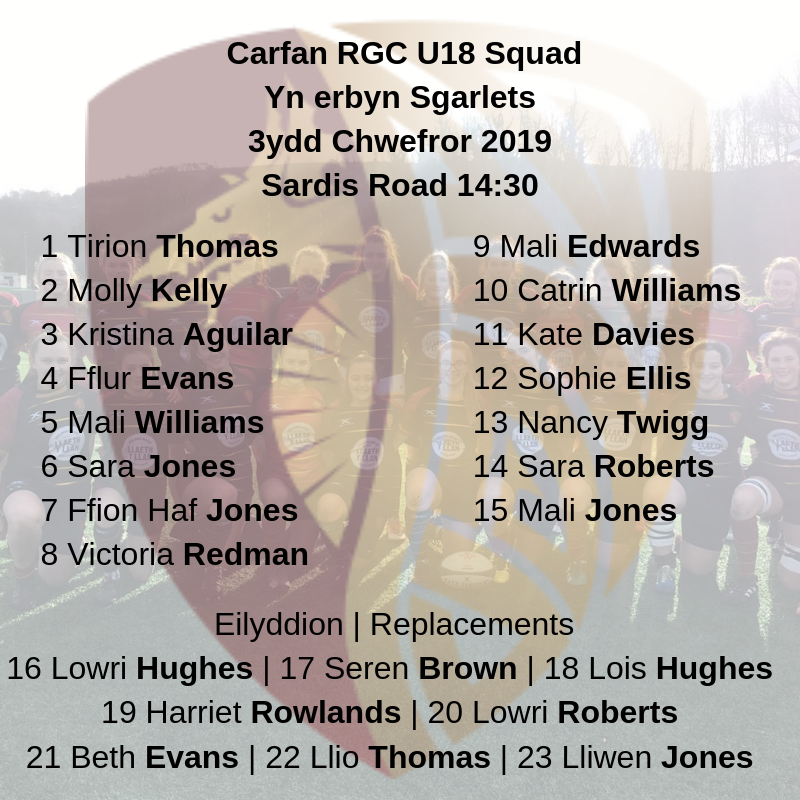 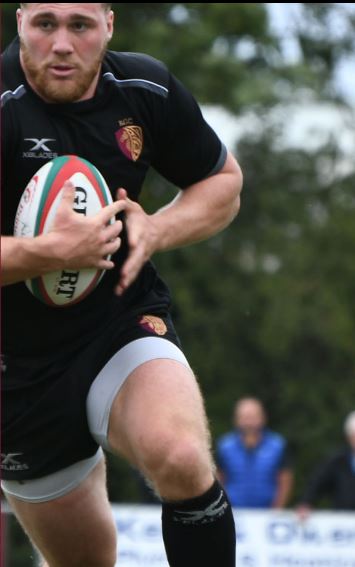