Making The Step Up

With pre-season underway a number of last year’s Academy players have joined up with the senior squad.

Bailey Rae, Sam Rodgers, Will Sanderson, Shaun Owen and Shaun Thomas have all been in training this week as preparations for the Principality Premiership season builds.
Performance Manager Josh Leach is now looking for more players to make that move upwards in the years to come
“It is great to see the boy’s featuring in the senior training, and it is credit to them and the efforts of the academy and age grade staff over the past few seasons. There has been a perception that we have a lack of depth in North Wales in regards to player quality. In fact, over last 5 seasons RGC have built a level of depth within the Senior squad, and the limit of 32 squad players has prevented us from progressing as many academy players as we’d have liked in to a ‘Transition group’ in order to create depth for the future. With RGC stepping up the Premiership it does take longer for an Academy Player to make the transition to that higher level, and I’m pleased to say we can now continue to support these players with the necessary coaching.”
“A big feature of the past two years has been the alignment of the pathway, from U15’s to Academy and Senior side which will put us in a stronger position going forward. The aim is always to be able to produce a significant number of quality players each year, some who have the ability to play at a professional level, some who will build on the quality in RGC’s squad, and some who will strengthen their North Wales club” 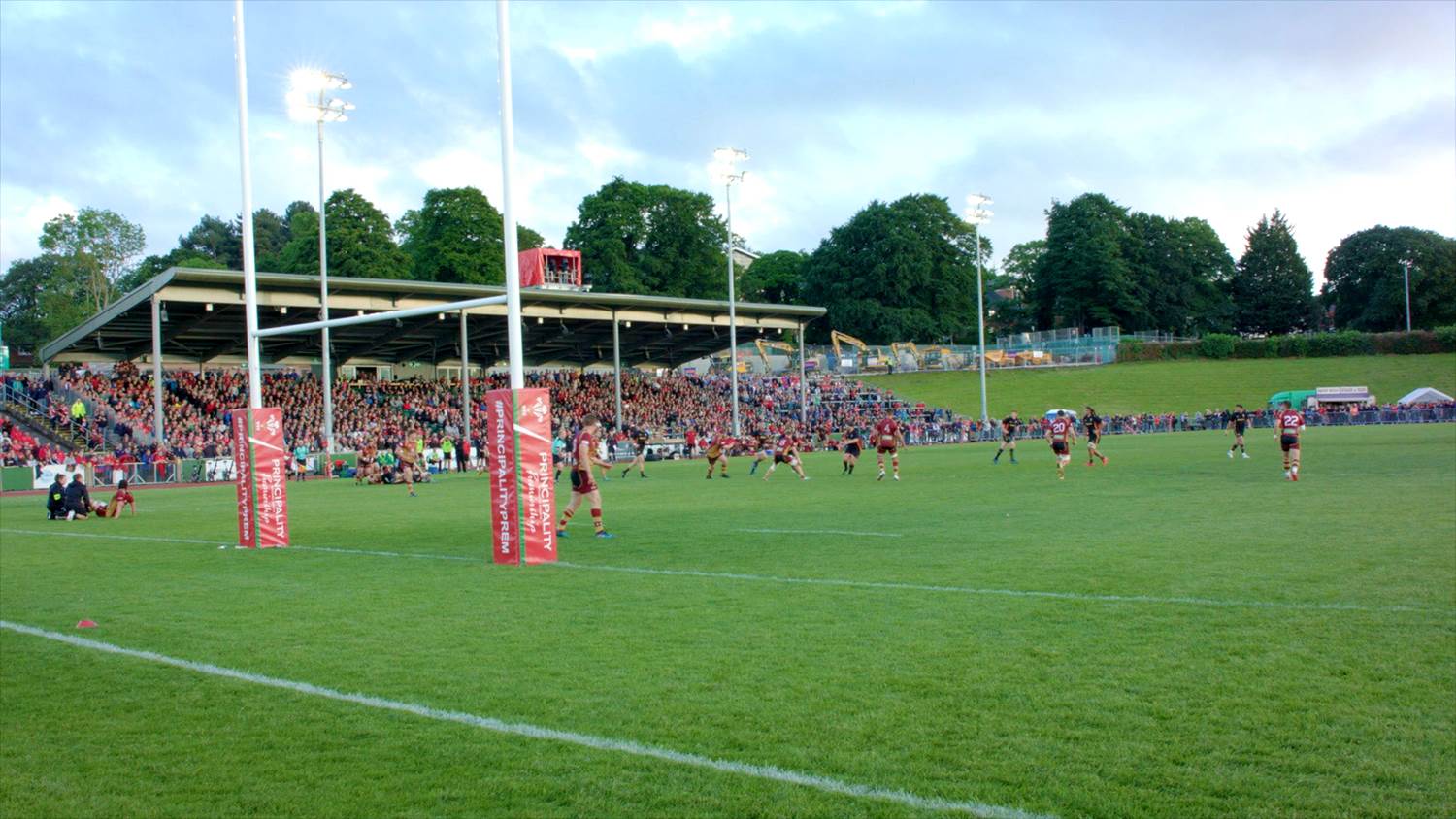