Academy Back In Training

The RGC Academy kick off their pre-season training programme this week.

For both the U.16 & U.18 Age-Grade teams it will be the start of a journey that will take in representative matches against teams from the other Welsh regions and ultimately, at Under 18 Level, the opportunity for selection for the Welsh national team.

Leach knows that plenty of challenges await for both coaches and players ' The start of pre-season is always an exciting time for both players & coaches alike. As in previous years the Regional Age-Grade Fixture Programme begins before the end of August which means that there is a huge amount of work to be undertaken in a comparatively short period of time. However the fact that results over the last couple of seasons have improved, that players have gained age-grade caps and that each year a number of boys have been signed to the senior RGC side demonstrates that the Programme is working. We are aware that we ask an awful lot of both players and their families but the rewards are there for all to see.' 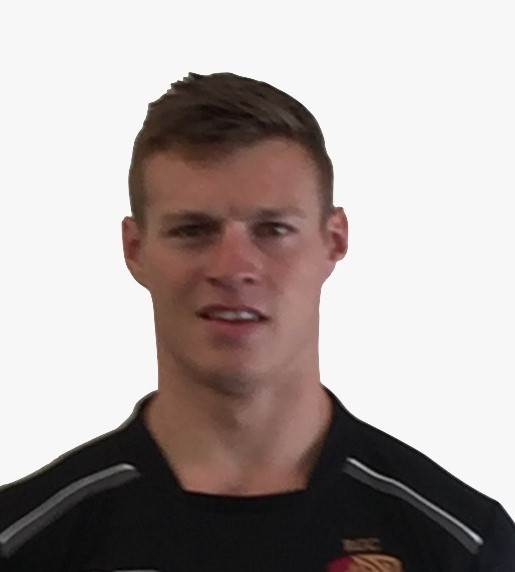 Butterworth Joins Up With RGC